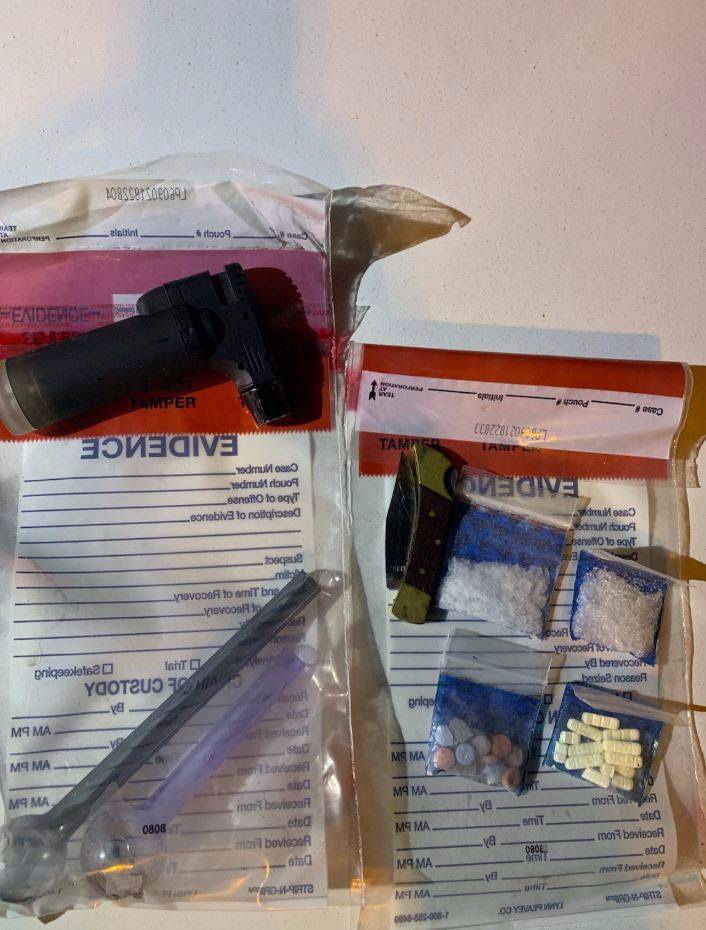 According to reports from PCT 4, on April 21, 2019, a deputy with Constable Mark Herman's Office observed a stranded motor vehicle on the main lanes of the 19200 block of Tomball Parkway.While the deputy was assisting the driver with his vehicle, a bag containing 3.25 grams of Methamphetamine fell out of his pocket. He was detained and identified as Alexander Ruiz.The Constable Deputy then identified the two passengers as Sydney Perez and Alan Gonzalez who were found to be in possession of 4.38 grams of Methamphetamine.During a search of the vehicle, drug paraphernalia and other dangerous drugs were located and seized. 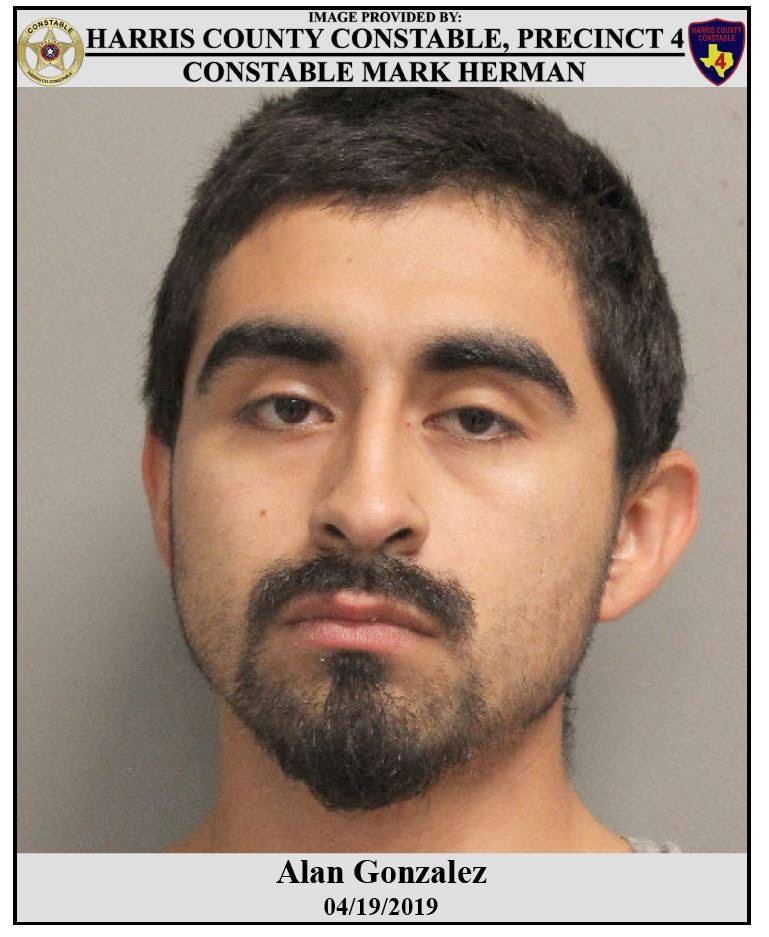 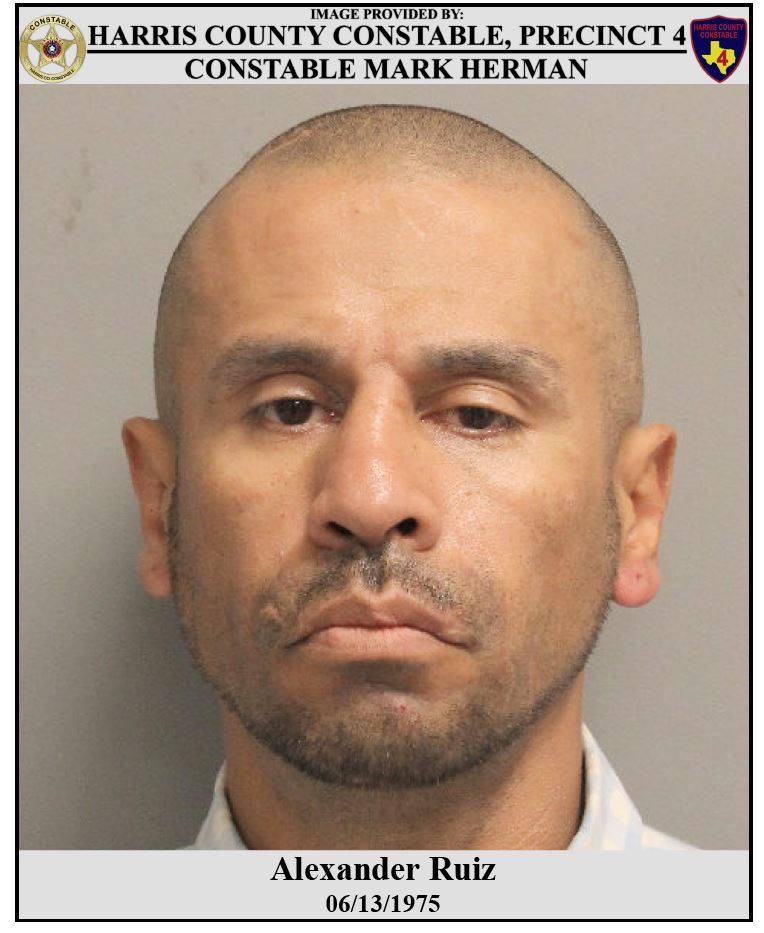 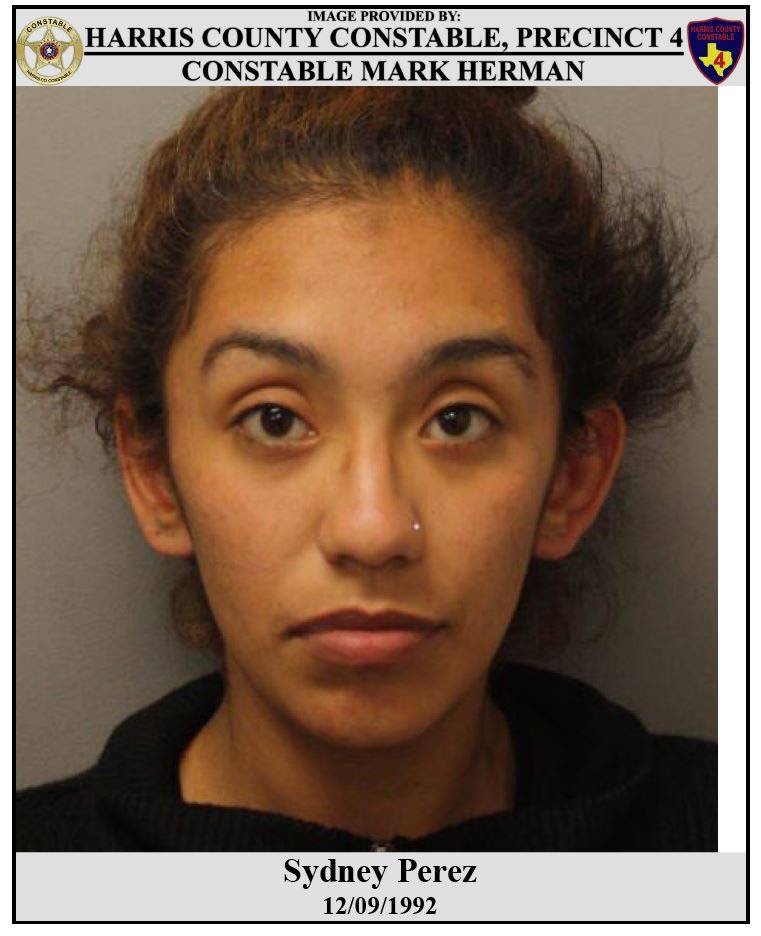