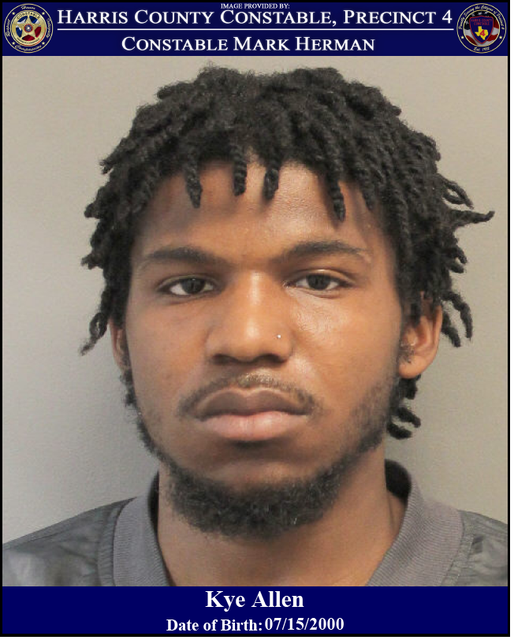 On October 6, 2021, deputies with Constable Mark Herman's Office responded to the 11200 block of Louetta Road in reference to a motor vehicle crash. Upon deputies arriving, it was discovered that the at fault driver, Kye Allen, was found to have open warrants for Possession of a Controlled Substance with the Intent to Deliver and Assault."Kye Allen was arrested and booked into the Harris County Jail for open warrants. His bond and court information have not been set at this time." - Constable Mark Herman
Reply
* Reactions disabled on political threads.
What are your thoughts? Log in or sign up to comment Log in » Sign up »
Post a comment »