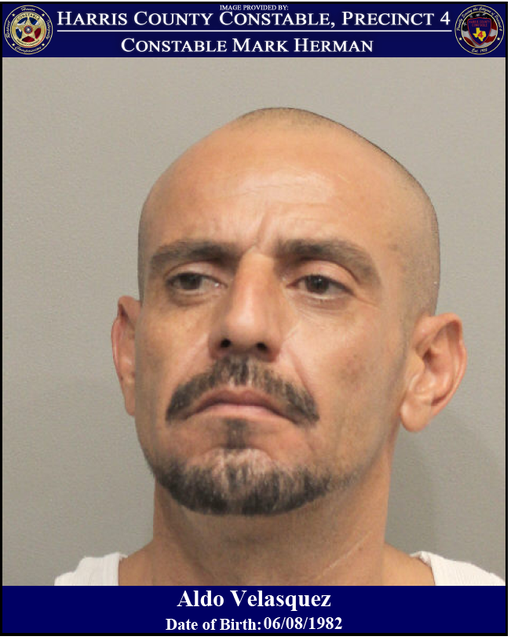 On October 10, 2021, deputies with Constable Mark Herman's Office conducted a traffic stop on a vehicle in the 10700 block of Veteran's Memorial Drive. The driver was identified as Aldo Velasquez. During the course of the investigation, it was discovered that he had an open warrant for Fleeing/ Eluding Police. "Aldo Velasquez was arrested and booked into the Harris County jail for the open warrant. His bond was set at $2,000.00 out of County Court 13." - Constable Mark Herman
Reply
* Reactions disabled on political threads.
What are your thoughts? Log in or sign up to comment Log in » Sign up »
Post a comment »