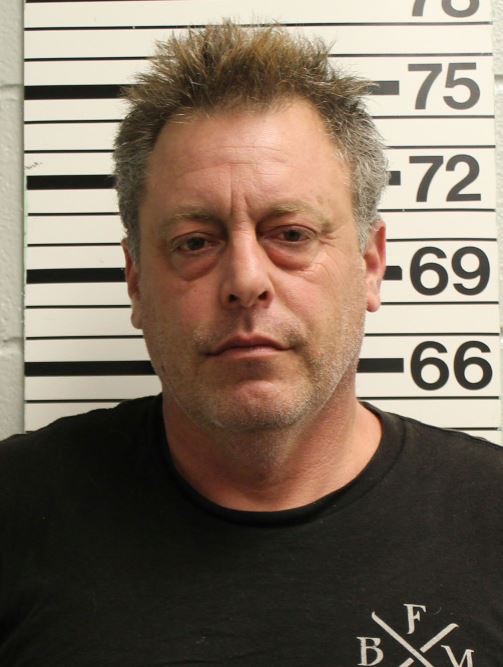 According to reports from TPD, today, November 8, 2019, at approximately 6:50 AM, Tomball Police Officers were dispatched to the area of Barbara and Vernon St, which is within the city limits of Tomball, Texas, in reference to a physical disturbance. Early in the investigation, officers determined that the disturbance was between a father and his child. The father, Harry Levine, physically assaulted his child by restraining and dragging the child across the pavement. Levine was trying to force his child to leave with him rather than attend school. As a result, Levine's child sustained numerous minor injuries. Witnesses, along with other family members, intervened and stopped the assault prior to officers arriving on scene. Henry Levine was taken in to custody without incident and charged with Injury to a Child, a felony, and Assault, a misdemeanor.www.facebook.com/tom ballpd/
Reply
* Reactions disabled on political threads.
What are your thoughts? Log in or sign up to comment Log in » Sign up »
This discussion has been locked.
« Back to Main Page
Views: 3,552