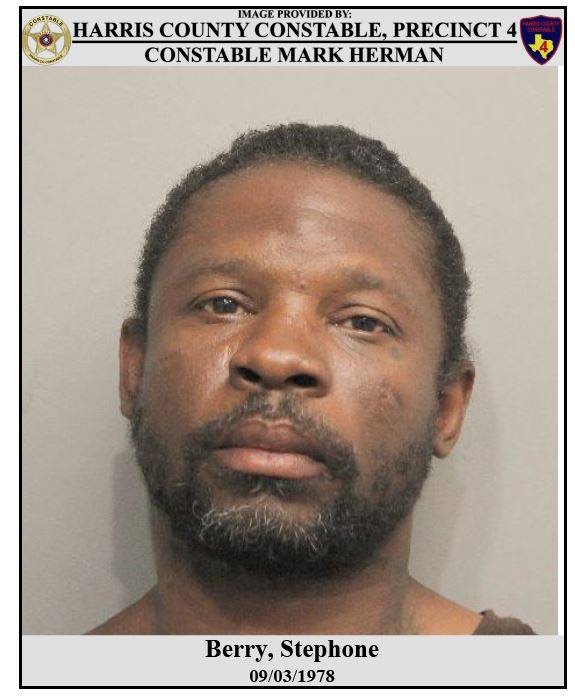 According to reports from PCT 4, on April 16, 2019, deputies with Constable Mark Herman's Office responded to the 19800 block of Shores Edge Drive near Tomball in reference to a suspicious person call. Upon deputies arriving, they located and identified the male as Stephone Berry, who was holding a gas can. He advised that he ran out of gas on Highway 99 and was walking back to his vehicle.The deputy gave him a ride back to his stalled vehicle and after further investigation, it was discovered that the vehicle was stolen.Stephone Berry was arrested and booked into the Harris County Jail, charged with Unauthorized Use of a Motor Vehicle. He recieved No Bond out of the 339th District Court."The stolen vehicle was recovered and returned to the rightful owner. Thank you to the vigilant citizens of Precinct 4 who continue to report suspicious activity. Remember, if you see something, say something!" - Constable Mark Hermanwww.facebook.com/Pre cinct4/
Reply
What are your thoughts? Log in or sign up to comment Log in » Sign up »