Harris County Sheriff's Office High Tech Crime Division investigators have concluded an investigation that began when the parents of the victim uncovered explicit material on a cell phone. 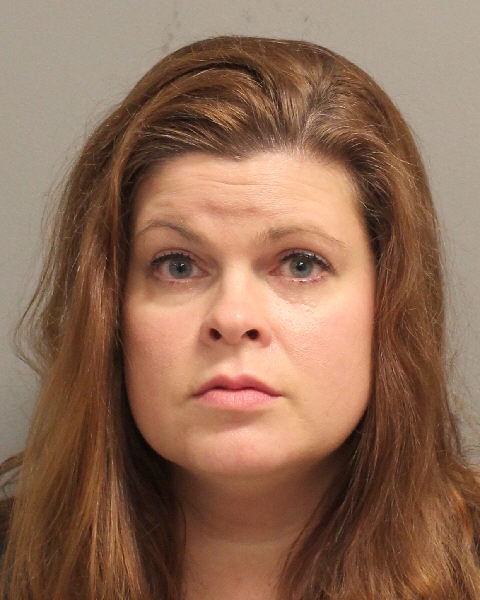 Investigators say that Leticia Lowery (39, Pinehurst), a former teacher and private tutor, was communicating with a 15-year-old child over an online cell phone application.They also learned the conversations between Lowery and the child victim were sexually explicit. Investigators found videos and photographs containing sexually explicit content that were sent to the child victim from her cell phone.During an interview, Lowery admitted she conversed with the child victim; however, denied any sexual advances.The Harris County District Attorney's Office was contacted and accepted the charge of Online Solicitation of a Minor.She is currently being held on a $10,000 bond in the Harris County Sheriff's Office Detention Facility.If you believe your child has had an inappropriate interaction with the above person, please contact the High Tech Crime Unit of the Harris County Sheriff's Office at 713-274-4700.
Reply
* Reactions disabled on political threads.
What are your thoughts? Log in or sign up to comment Log in » Sign up »

Sad and why
Reply
* Reactions disabled on political threads.
This discussion has been locked.
« Back to Main Page
Views: 1,140