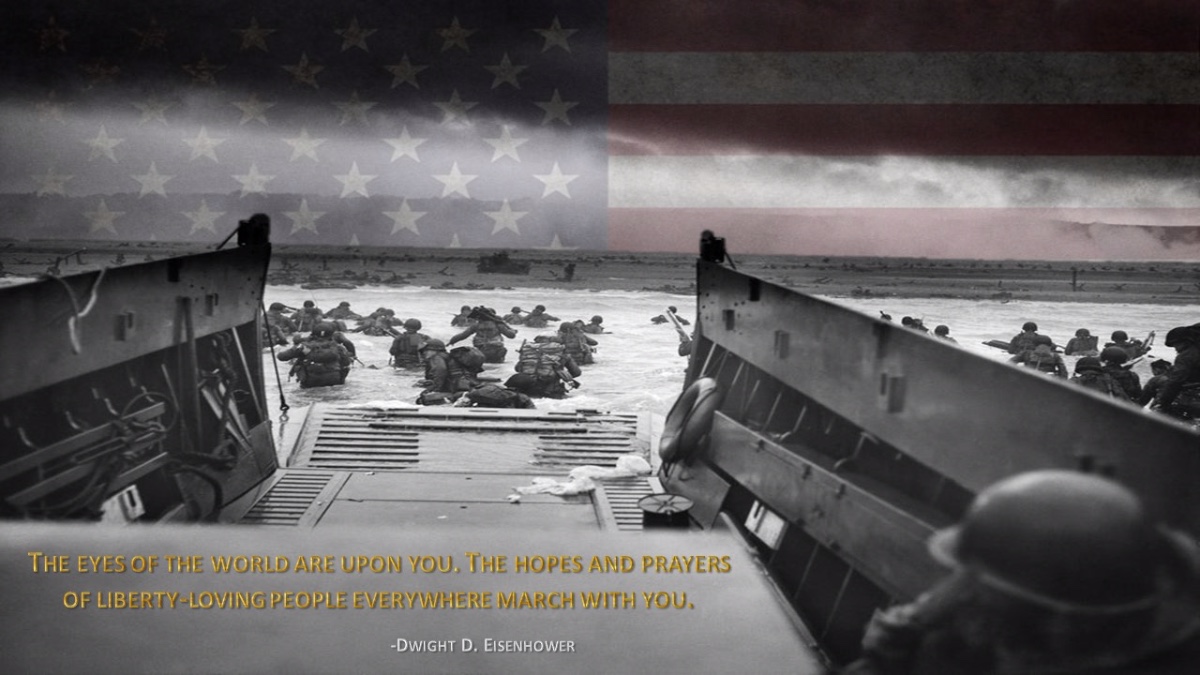 Operation Overlord was the codename for the Battle of Normandy, the Allied operation that launched the successful invasion of German-occupied Western Europe during World War II. The operation was launched on 6 June, 1944 with the Normandy landings (Operation Neptune, commonly known as D-Day). A 1,200-plane airborne assault preceded an amphibious assault involving more than 5,000 vessels. Nearly 160,000 troops crossed the English Channel on 6 June, and more than two million Allied troops were in France by the end of August.Read more at en.wikipedia.org/wik i/Normandy_landings
Reply
What are your thoughts? Log in or sign up to comment Log in » Sign up »