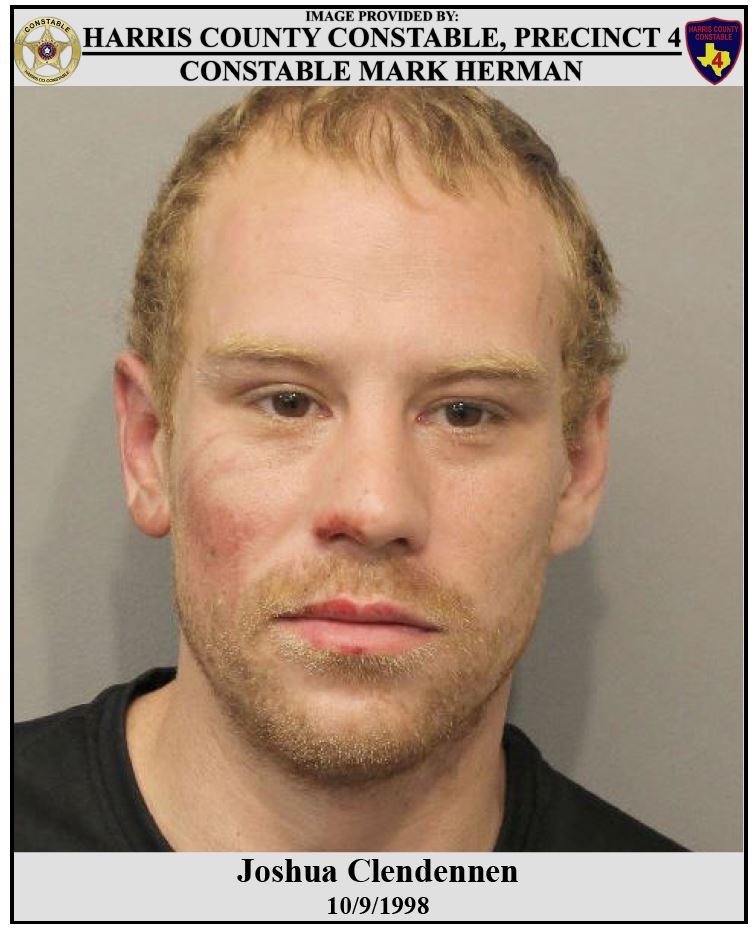 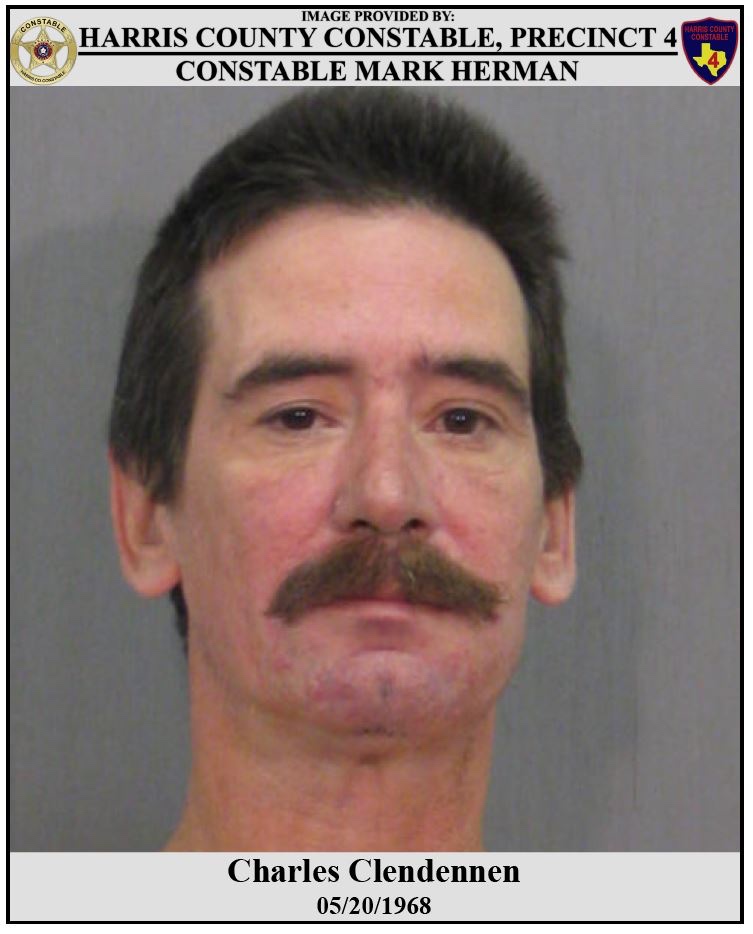 According to reports from PCT 4, on July 3, 2019, deputies with Constable Mark Herman's Office responded to the 24700 block of the Tomball Parkway in reference to a hit and run crash.Upon deputies responding to the scene, a witness of the crash contacted Precinct 4 dispatch and advised they were following the suspect vehicle. Constable Deputies were able to locate them in the 18900 block of Shaw Road and initiated a traffic stop on the vehicle.The suspect refused to stop, and led deputies on a brief pursuit through the Northpointe Community. Deputies were able to stop the vehicle and identified the driver as Joshua Clendennen and the passenger as Charles Clendennen."Joshua and Charles Clendennen were arrested and booked into the Harris County Jail. Joshua was charged with Evading in a Motor Vehicle. His bond was set at $5,000.00 out of the 185th District Court. Charles was booked in on four open warrants out of Harris County and was charged with Fail to Stop and Give Information. His bond was set at $100.00 out of County Court 10." -Constable Mark Hermanwww.facebook.com/Pre cinct4/
Reply
What are your thoughts? Log in or sign up to comment Log in » Sign up »
This discussion has been locked.
« Back to Main Page
Views: 123