~ 10 mos ago   Aug 12 2019, 5:28pm
Everyone was all smiles after some first responders acted quickly to help rescue a family of ducks that were in trouble. 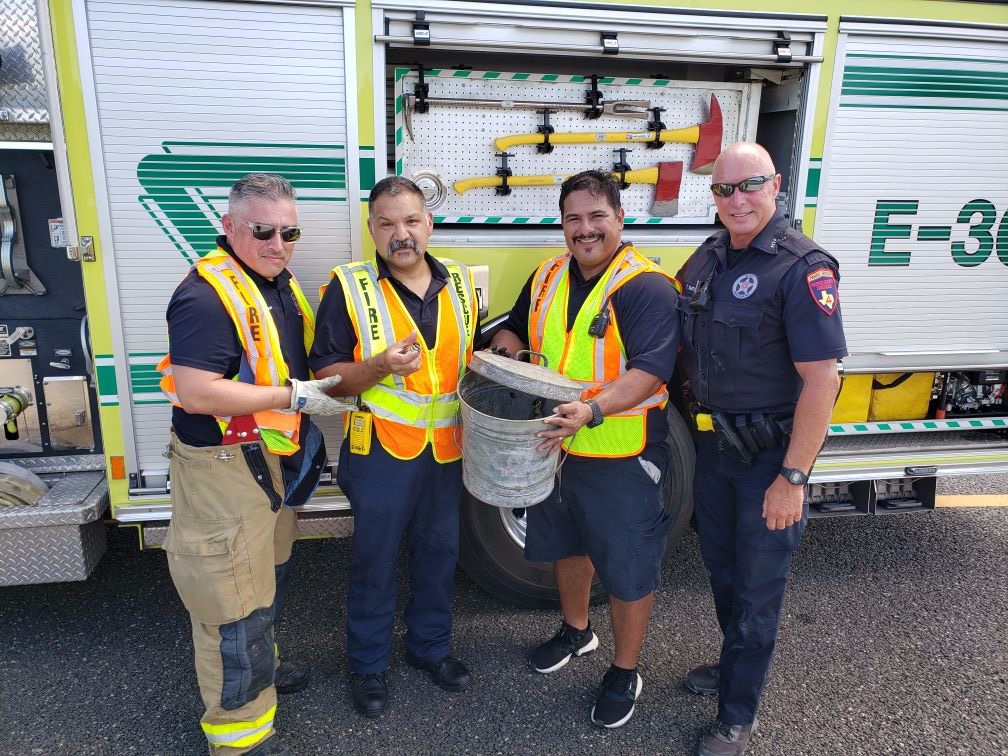 Earlier today, Pct 4 Deputy Tom Smith with Constable Mark Herman's Office was flagged down by a citizen in the 26000 block of Tomball Parkway in reference to ducklings that had fallen into a storm drain. The reportee also stated that some adult ducks were wandering into traffic.Deputy Smith contacted the Klein Fire Department, who responded and assisted in getting the ducklings out of the storm drain.