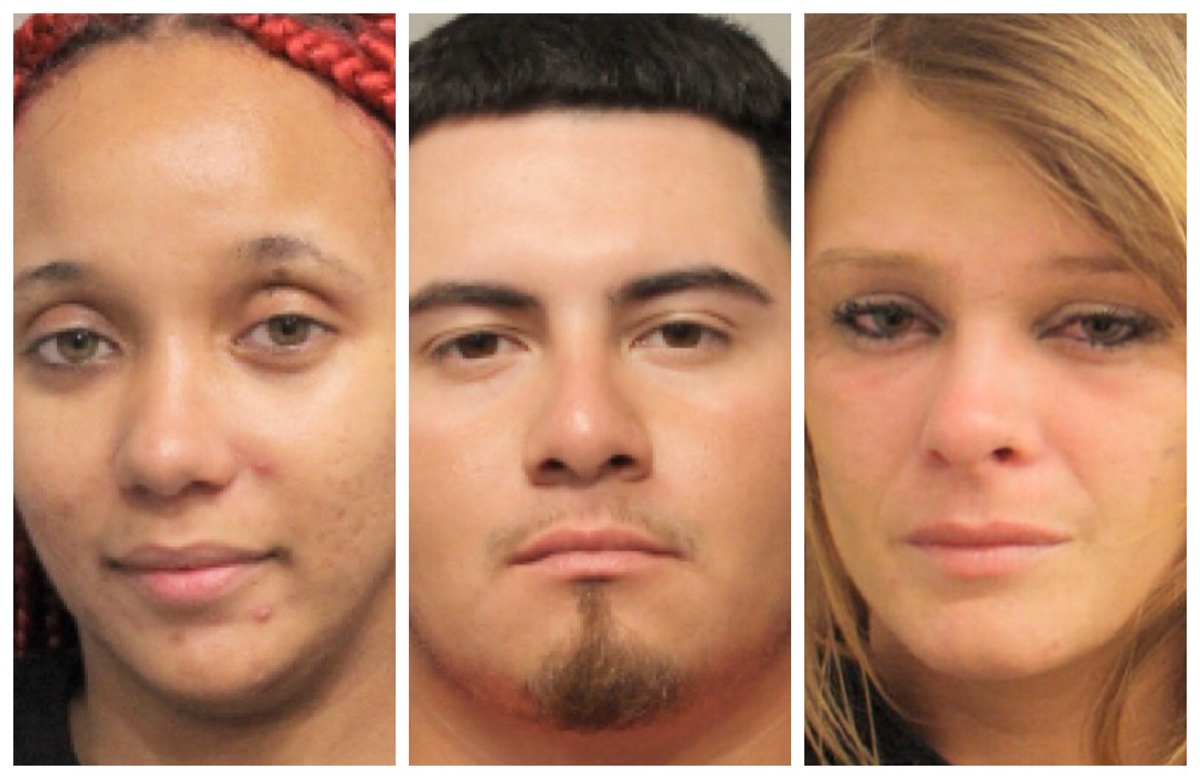 Over the weekend, Constable Mark Herman's Office made multiple Driving While Intoxicated arrests throughout Precinct 4. The Three suspected drunk drivers were identified as Kalyn Holt, Desira Pace, and Francisco Mendez after being pulled over separately for traffic violations.Standardized Field Sobriety Tests were administered and it was discovered that all three suspects were driving while intoxicated."Kalyn Holt, Desira Pace, and Francisco Mendez were arrested and booked into the Harris County Jail, charged with Driving While Intoxicated. Their bond and court information have not been set at this time. - Constable Mark Hermanwww.facebook.com/Pre cinct4/ 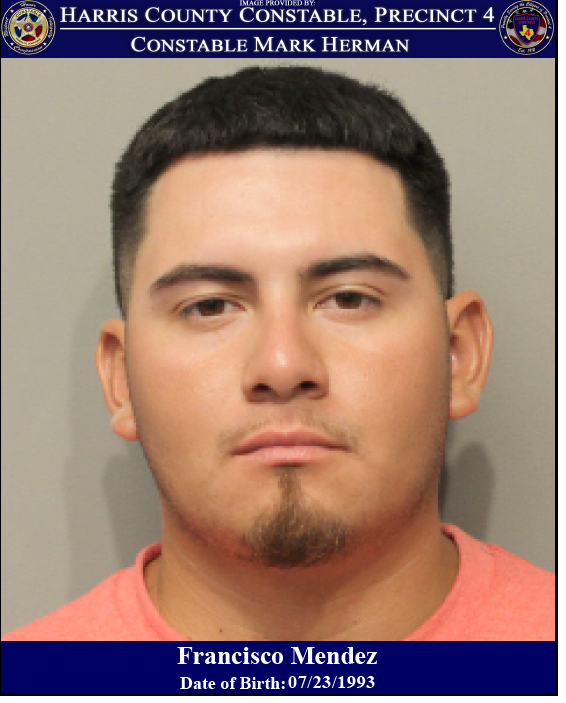 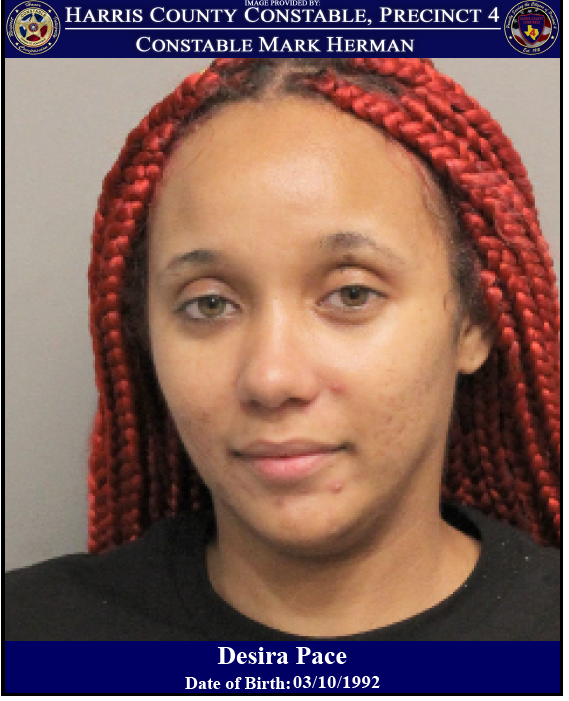 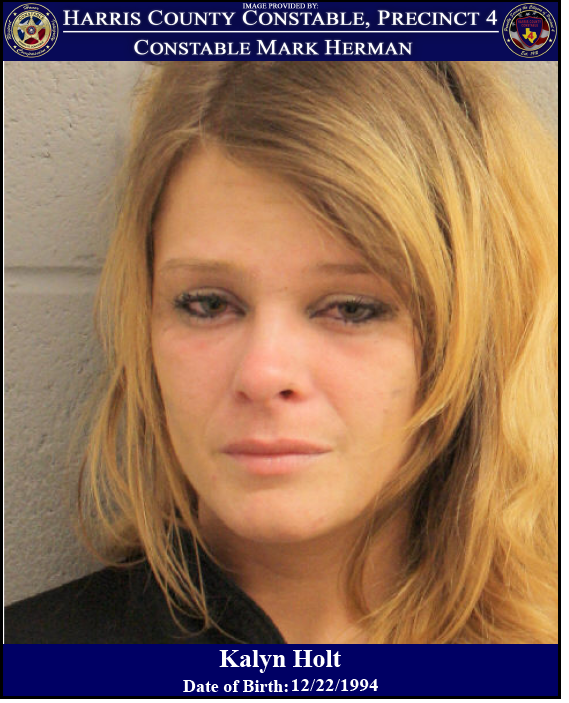