Man Pretends To Be Federal Agent To Shoot At LEO Range

Man Pretends To Be Federal Agent To Shoot At LEO Range 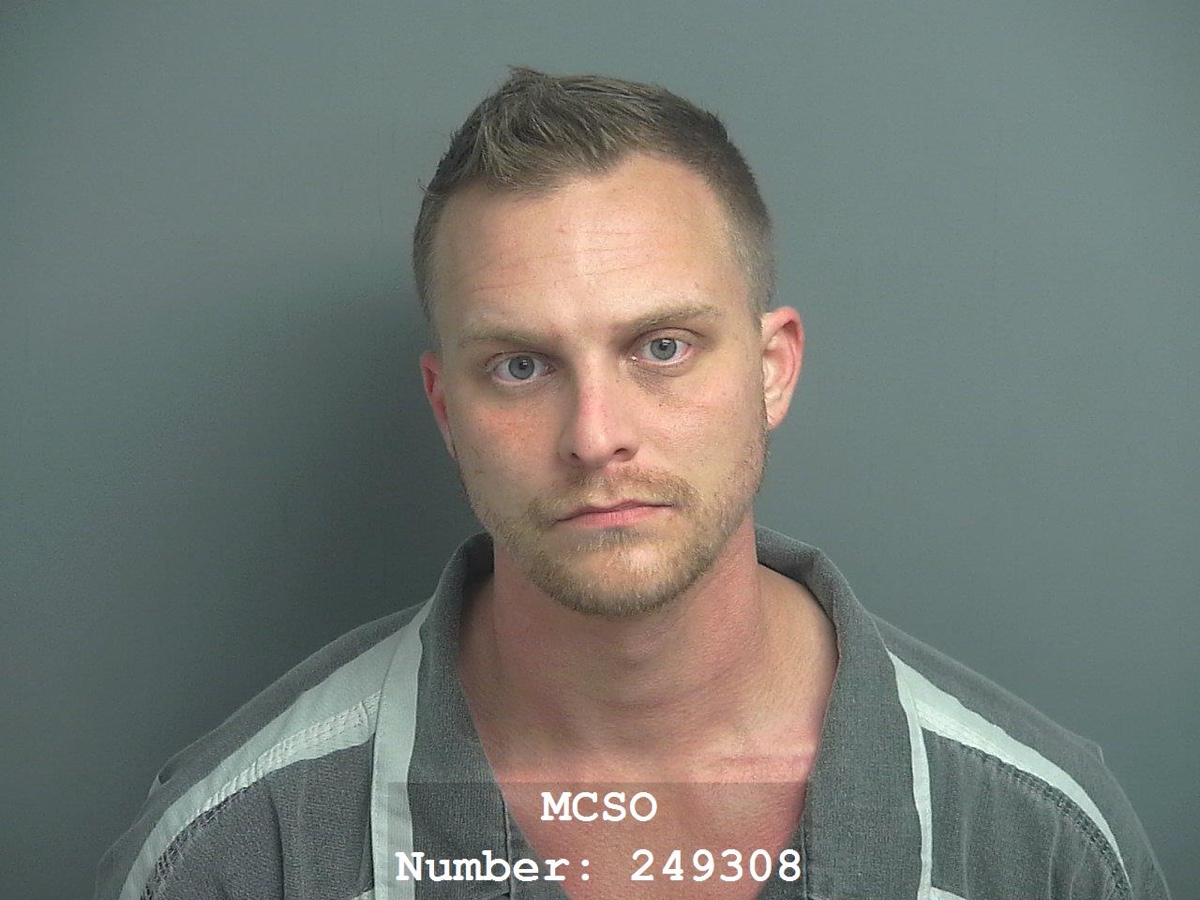 Mitchell Shoemaker admitted he represented himself to be an agent with the U.S. Department of State's Diplomatic Security Service (DSS) in order to gain access to a law enforcement only shooting range.

"The close working relationship between DSS, our law enforcement partners and the U.S. Attorney's Office resulted in this conviction before Shoemaker could potentially harm the security of our country," said DSS Special Agent in Charge Jeffrey McGallicher. "This was a great success by all of the agencies involved."

On Dec. 18, 2018, Shoemaker presented a fake badge to law enforcement officers at the shooting range in Magnolia. He was found to not have ties to any federal agency and was taken into custody.

At the time of his arrest, Shoemaker was in possession of seven firearms and two silencers. Among them was a machine gun - a F.N. (FN Herstal) PS90, 5.7 caliber rifle - that he was prohibited from possessing.

The investigation revealed Shoemaker had previously represented himself to be a federal law enforcement agent and participated in target practice with a local officer.

Authorities obtained video of Shoemaker firing weapons, including the machine gun. They also found additional videos in which Shoemaker discussed the features of the F.N. PS90 weapon and modifications he made to the firearm. In the video, he pointed out the "giggle switch," which refers to the selector level to switch the weapon to automatic fire.

U.S. District Court Judge Ewing Werlein Jr. accepted the plea and set sentencing for Nov. 15, 2019. At that time, Shoemaker faces up to 10 years imprisonment for possessing the gun as well as a maximum three years for impersonating a federal officer. Each conviction also carries the possibility of a $250,000 maximum fine.

Shoemaker will remain in custody pending that hearing.