30 Arrests Made By DWI Task Force

30 Arrests Made By DWI Task Force

~ 9 mos ago   Sep 03 2019, 12:04pm
Over the weekend, Deputies with Constable Mark Herman's Driving While Intoxicated Task Force arrested a total of 30 suspected drunk drivers, two suspects for Possession of a Controlled Substance, two suspects for Unlawfully Carrying a handgun and one suspect for Evading in a Motor Vehicle throughout Precinct 4. The drivers were each stopped separately for traffic violations and displayed several signs of intoxication. 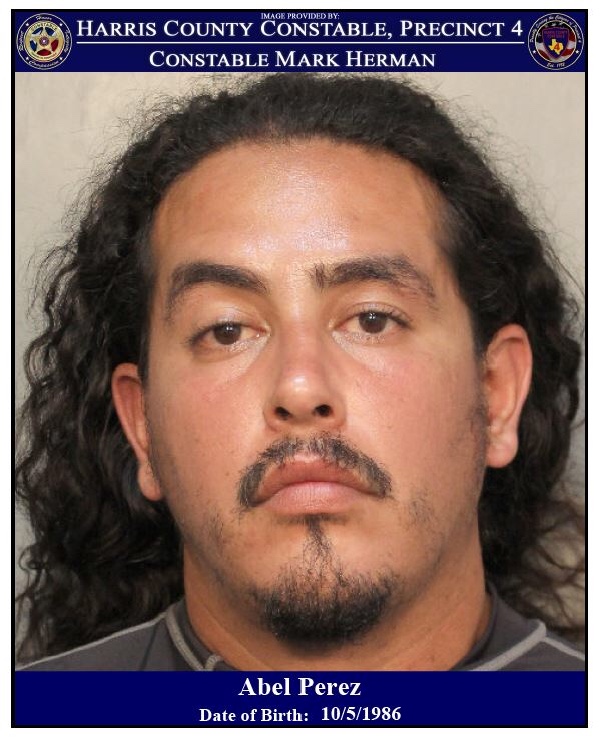 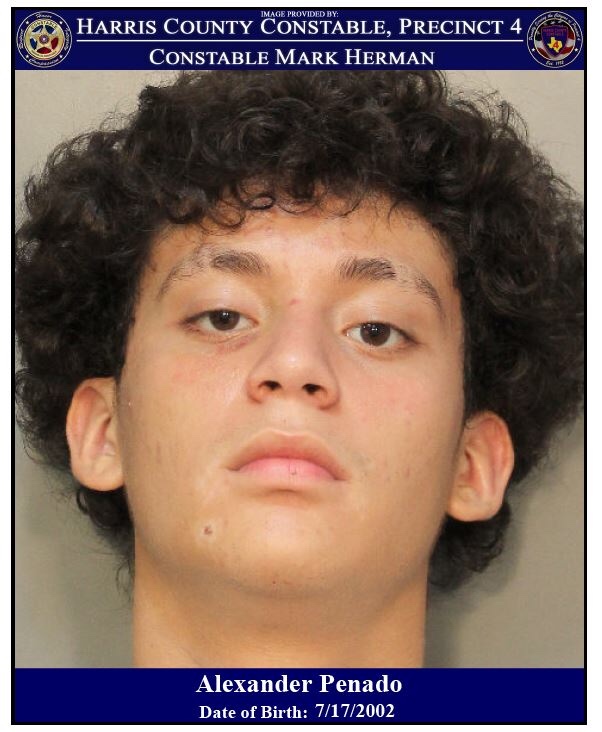 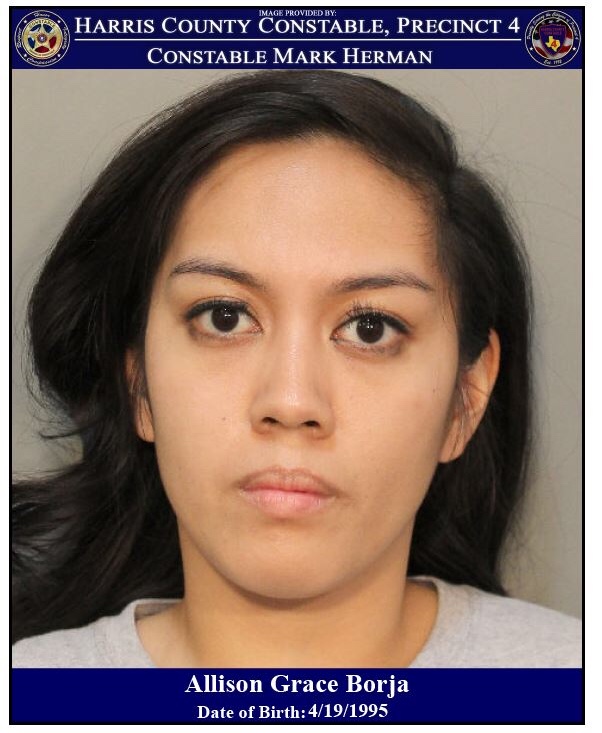 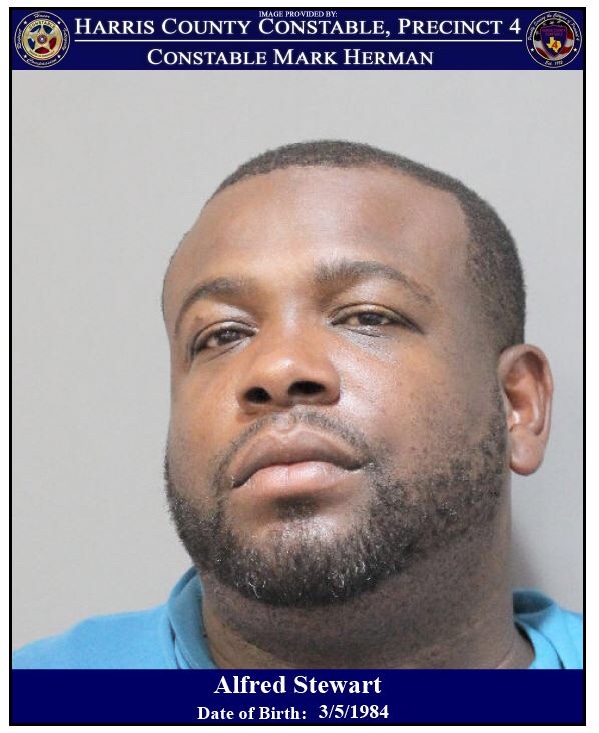 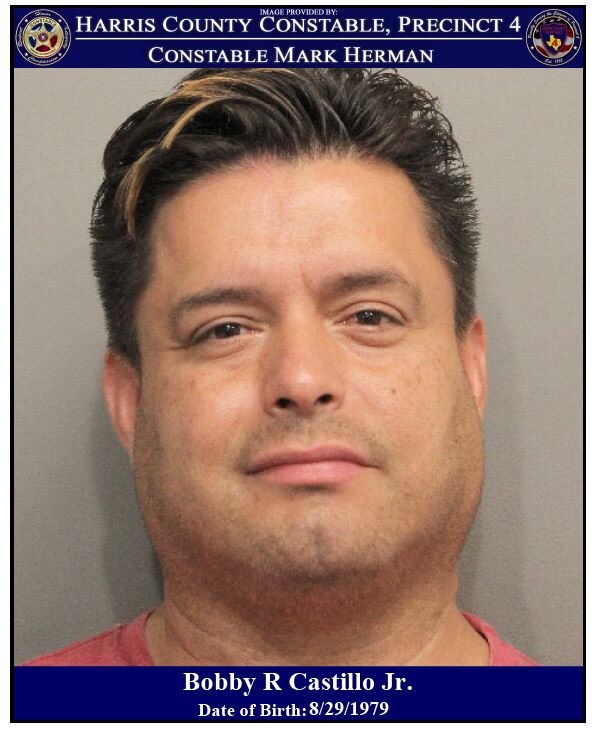 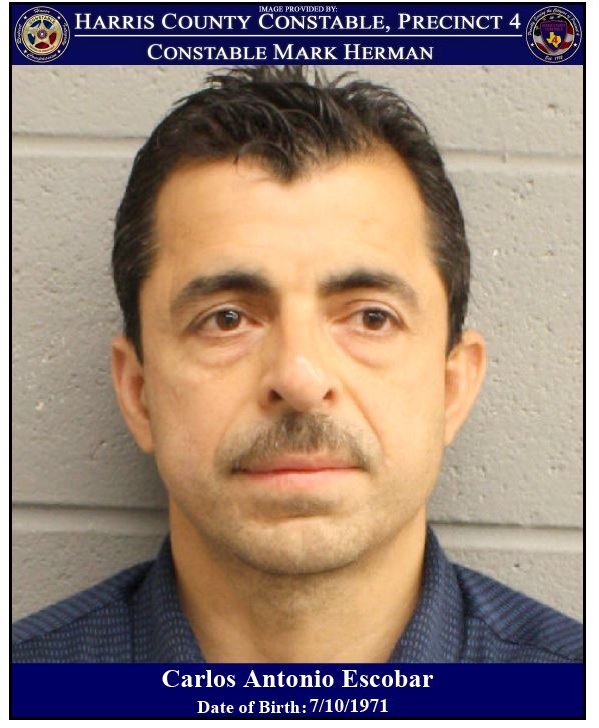 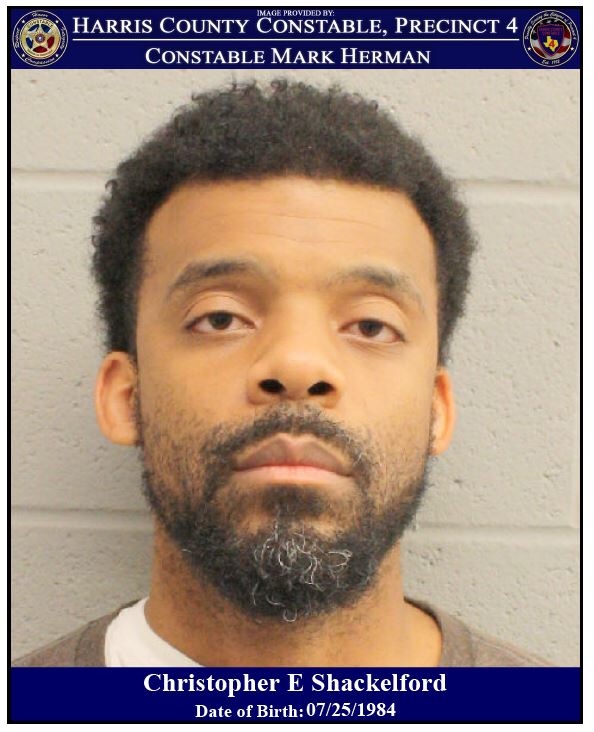 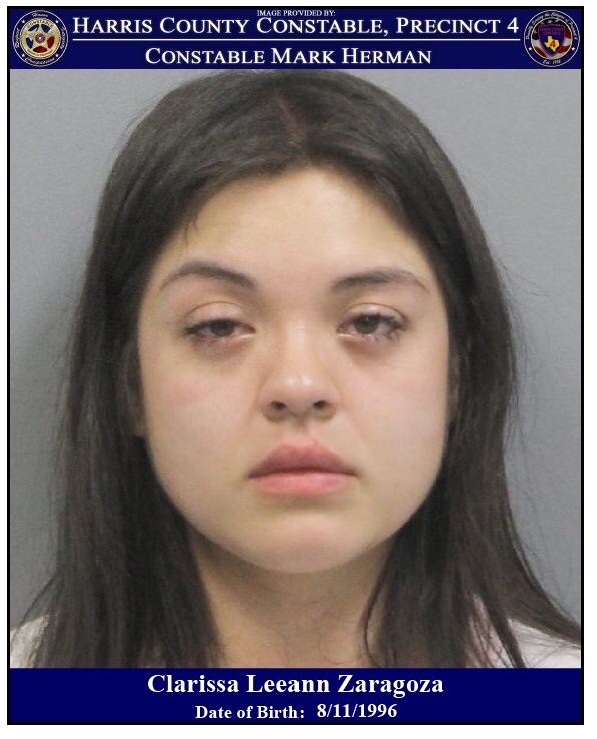 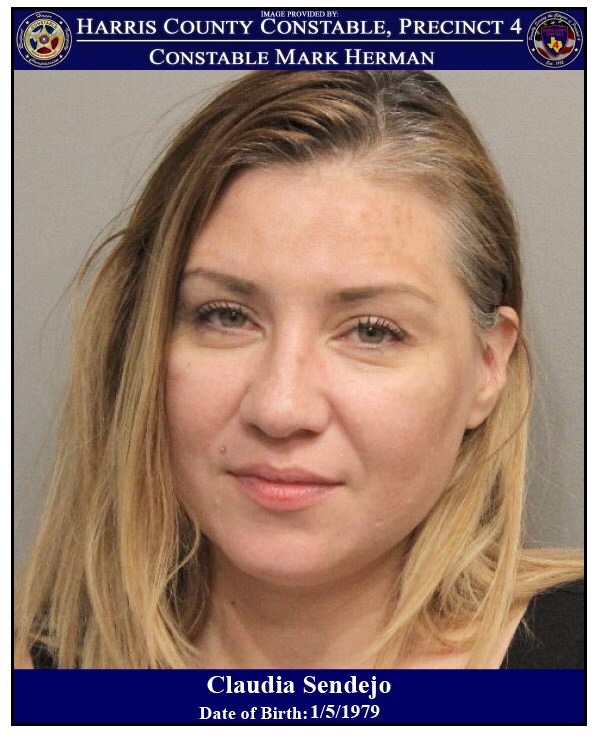 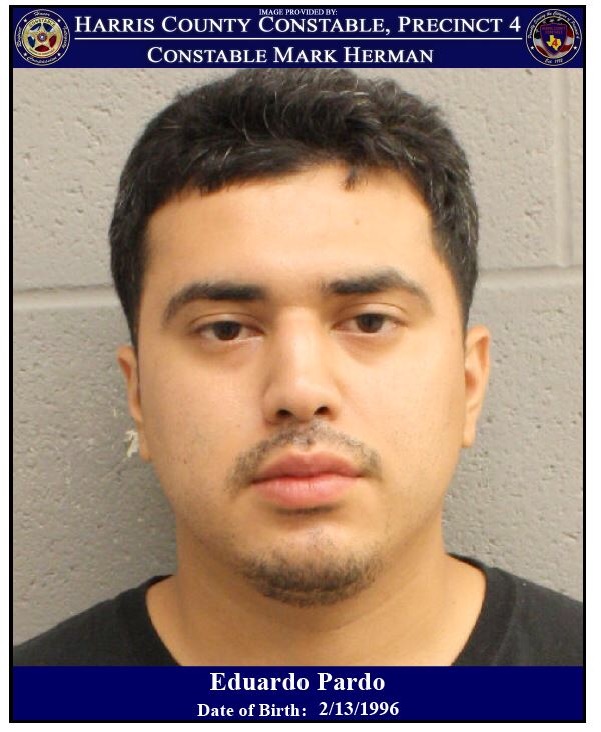 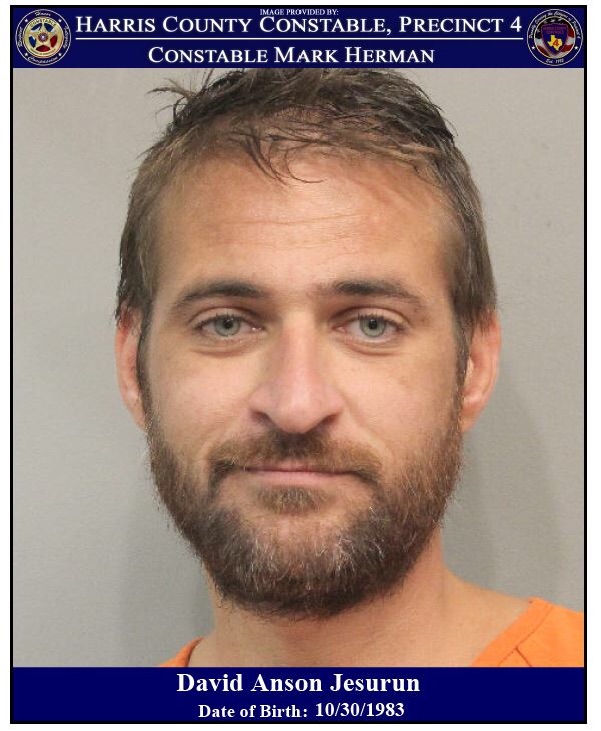 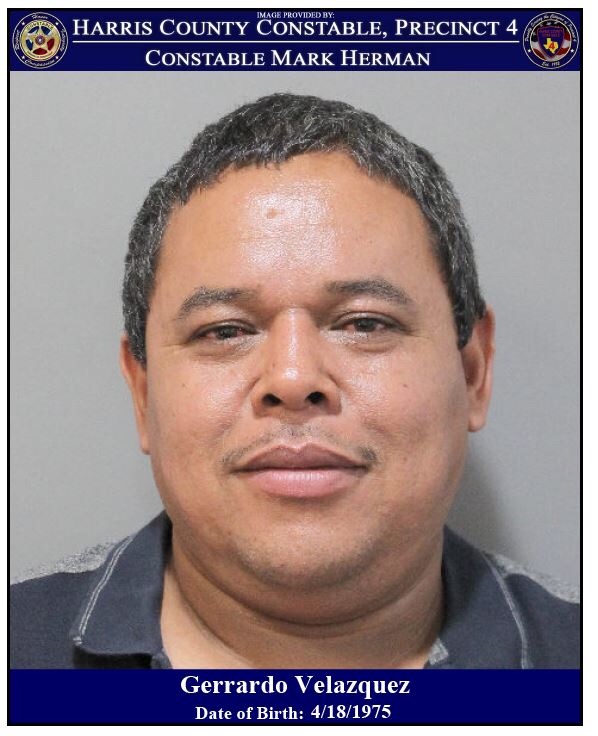 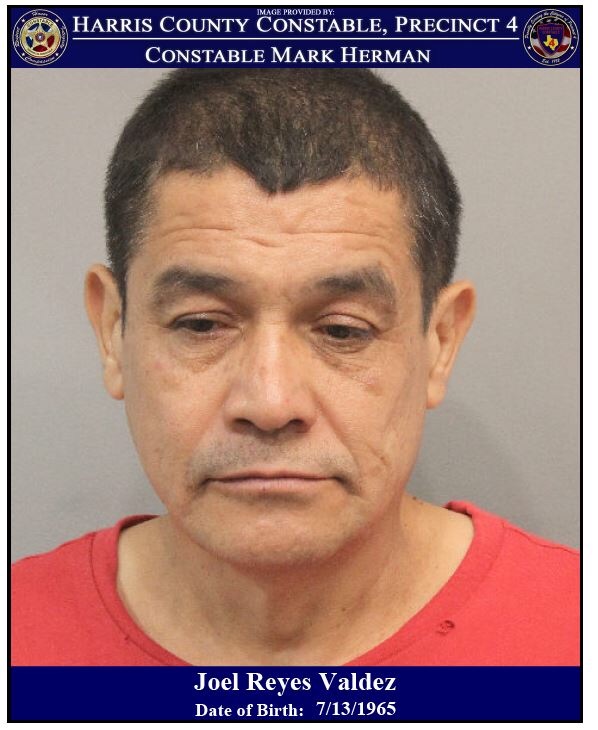 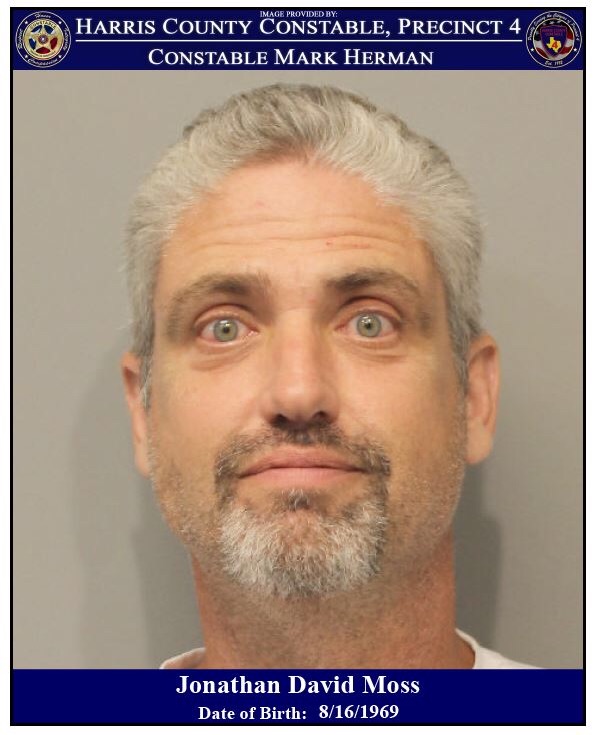 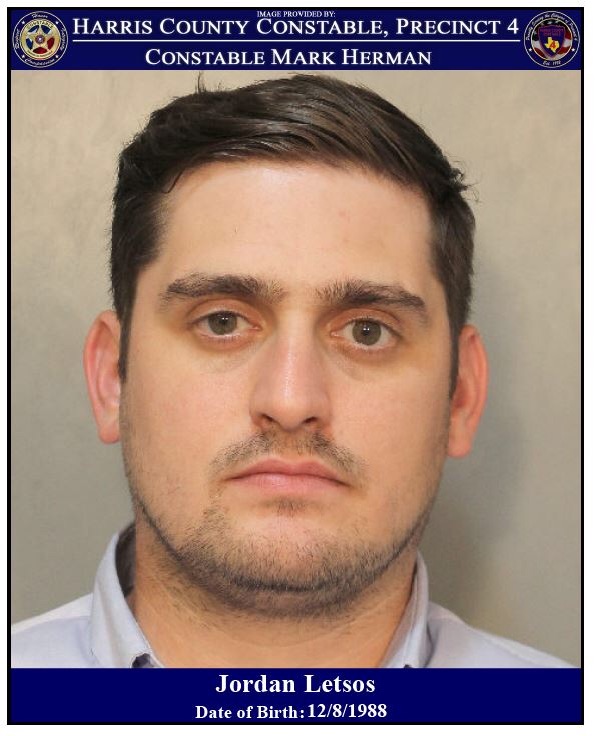 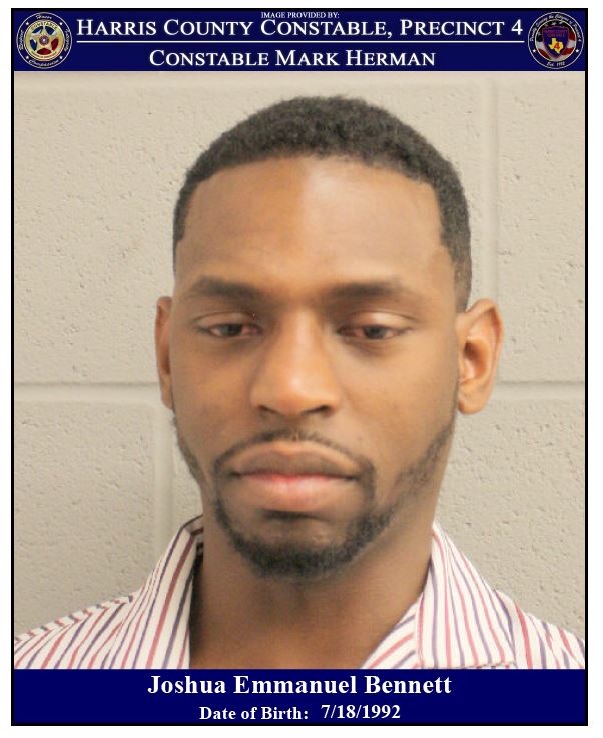 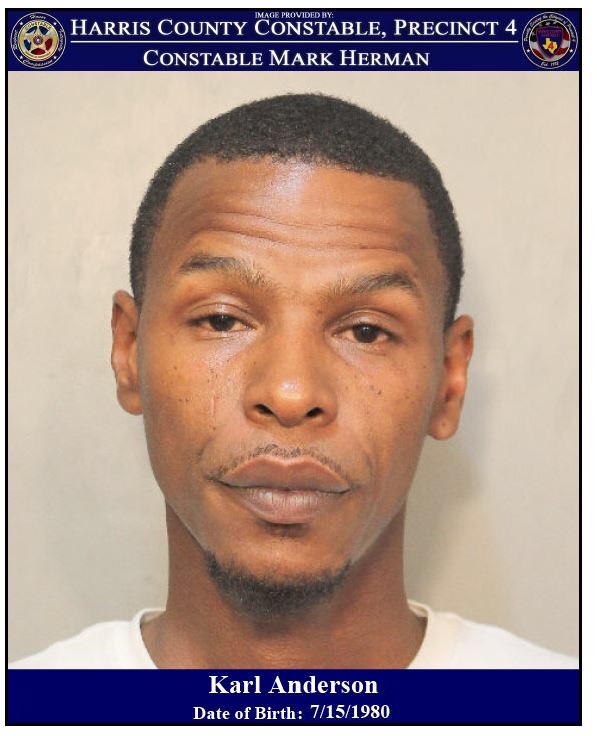 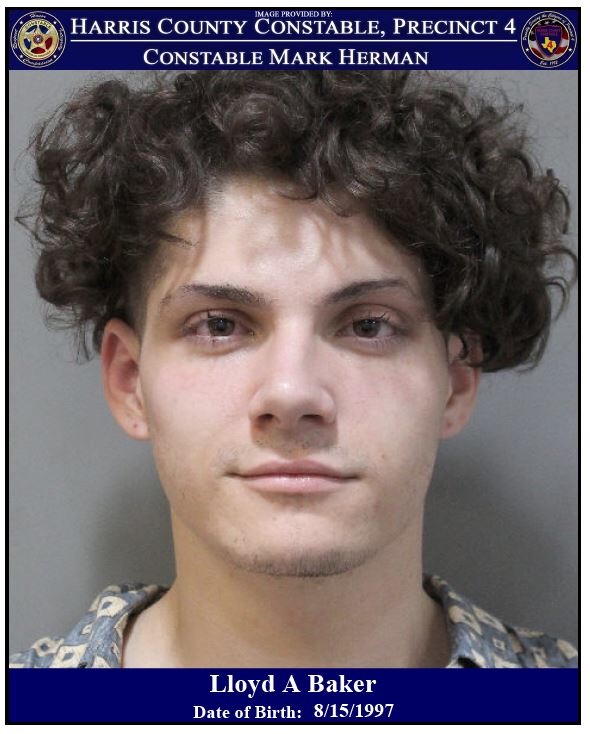 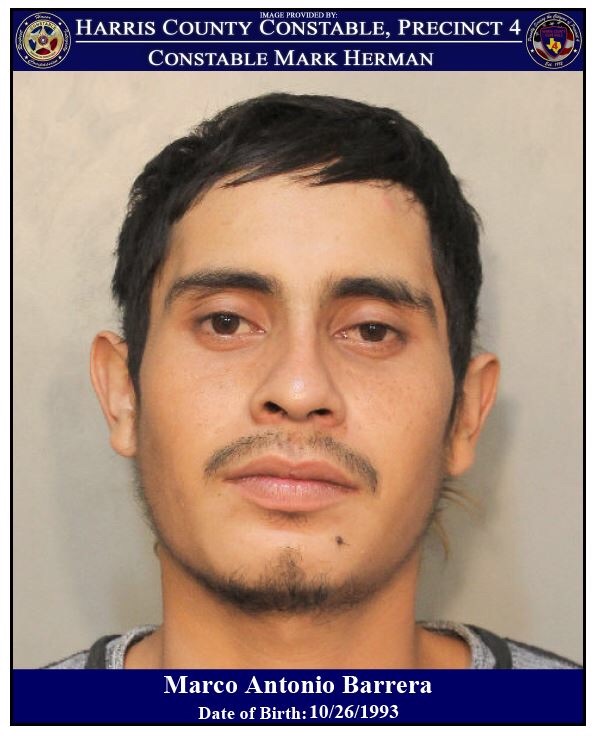 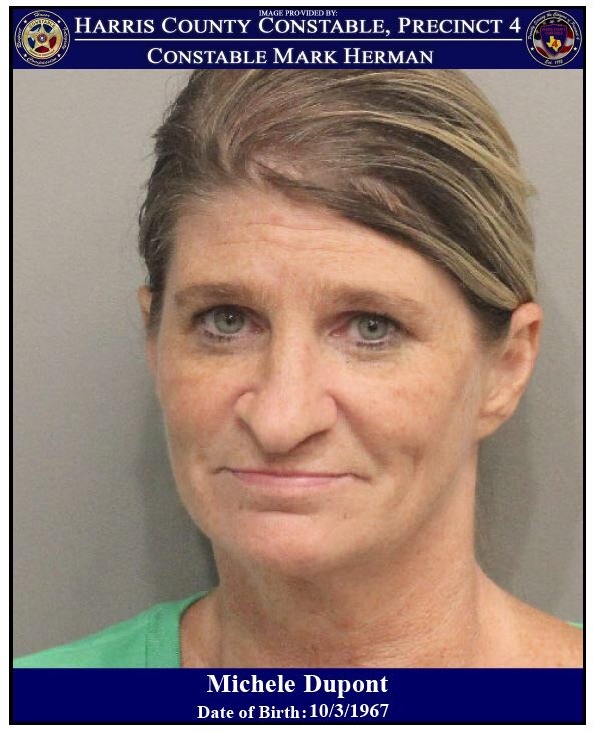 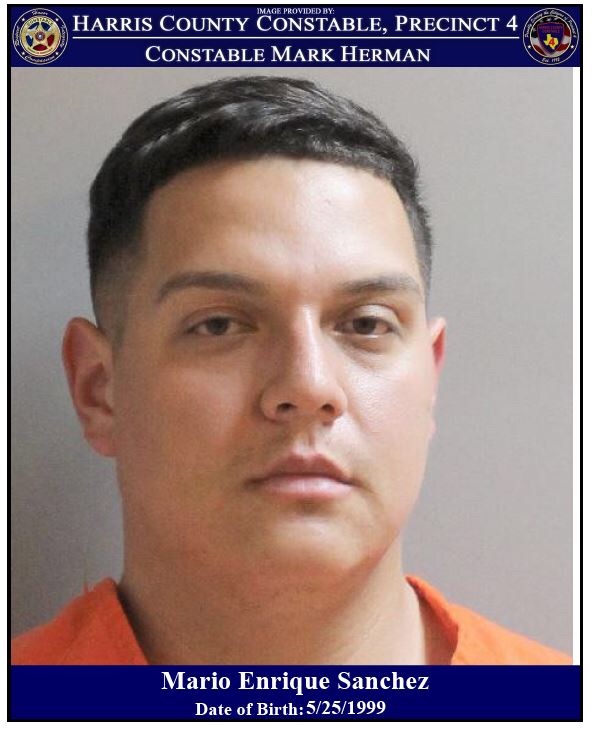 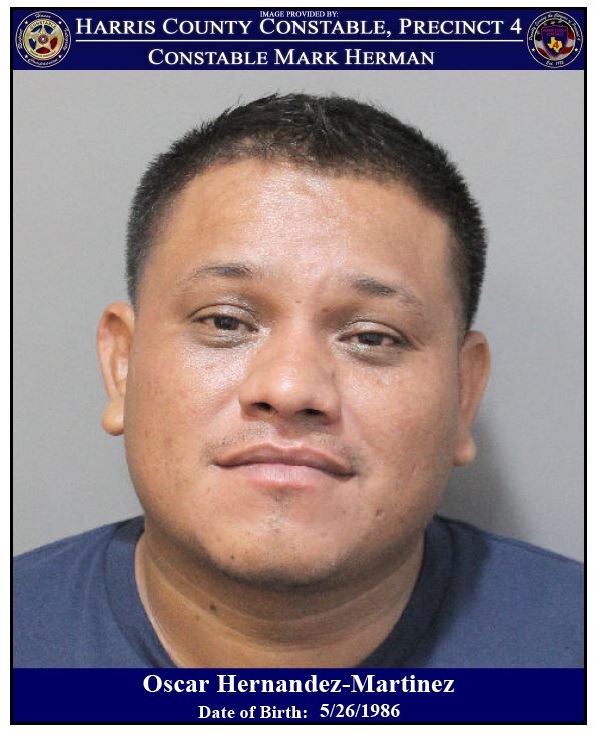 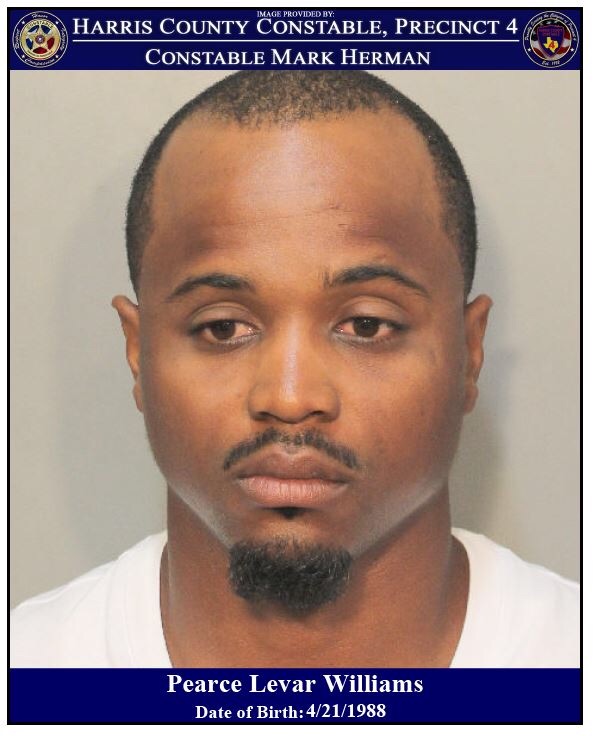 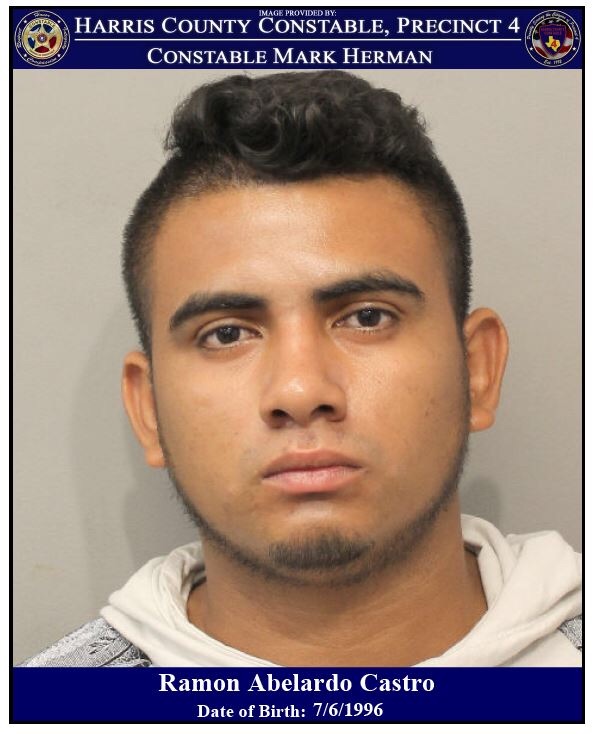 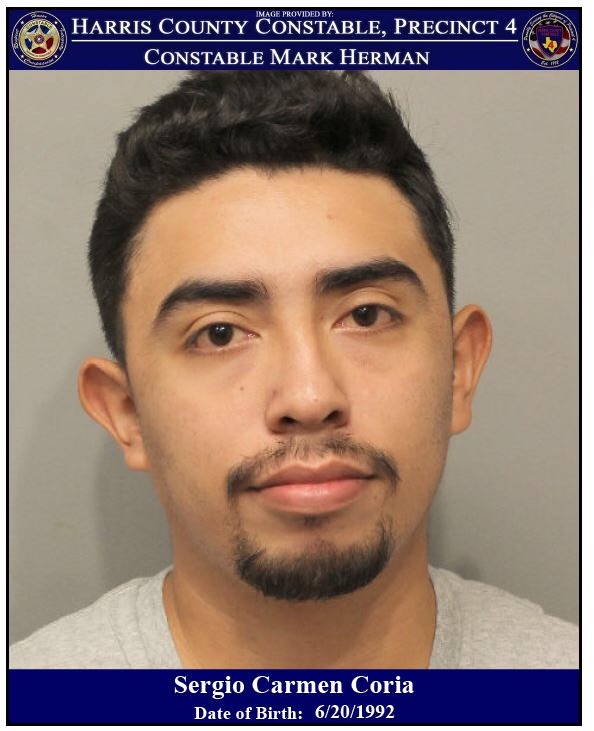 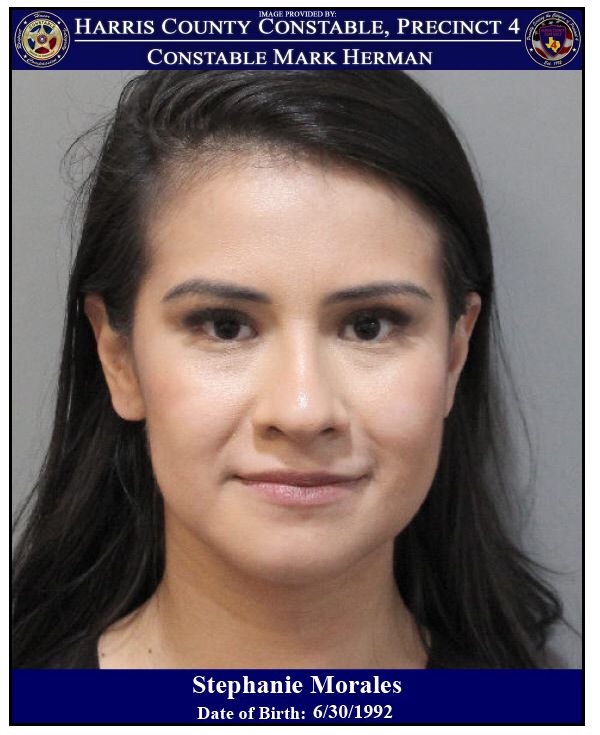 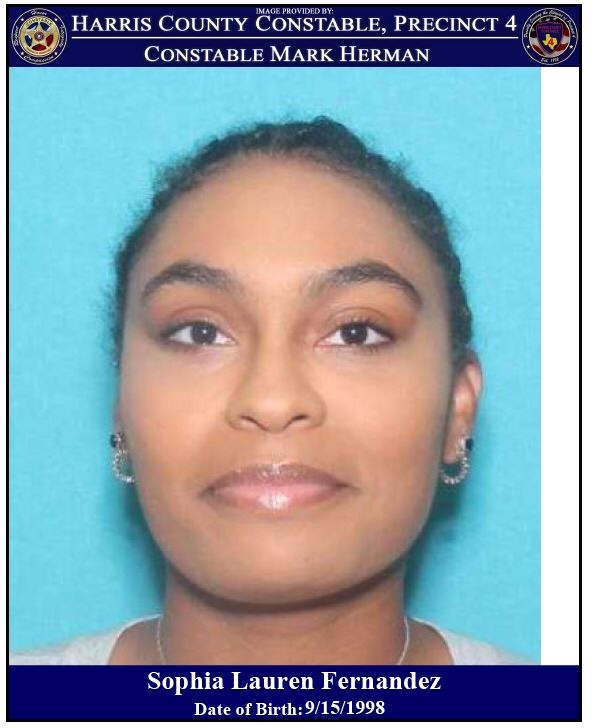 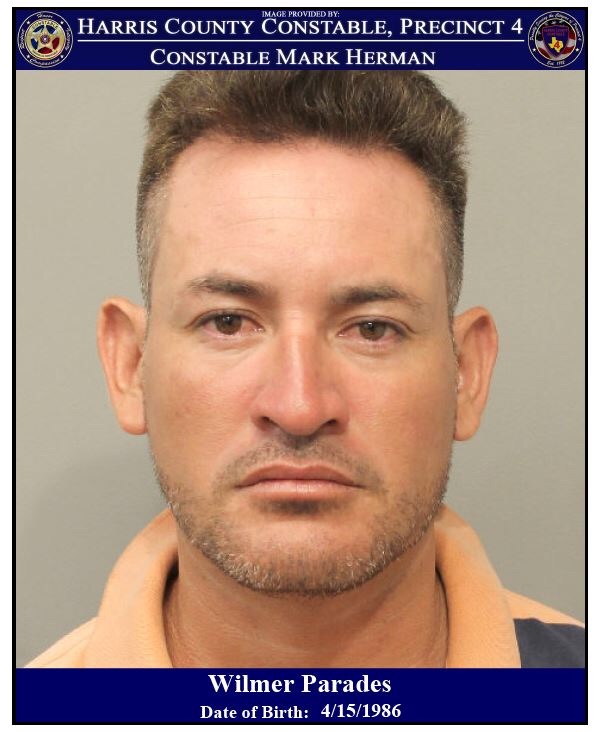 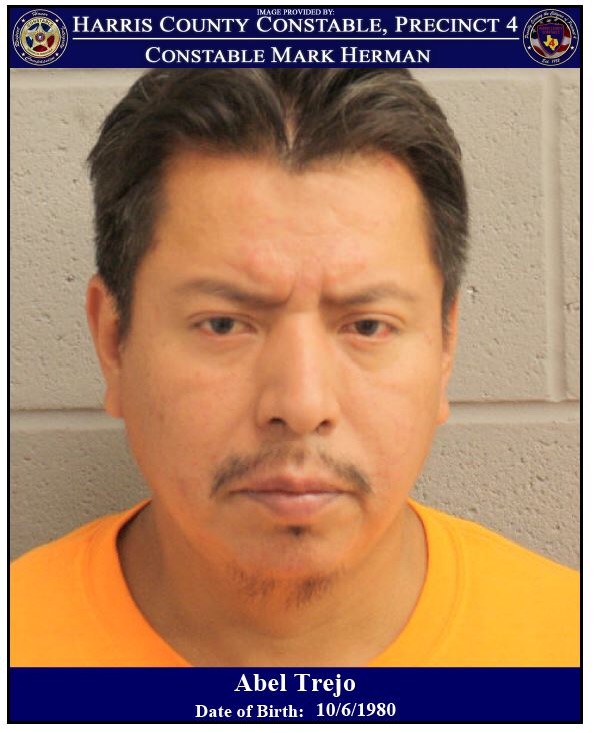