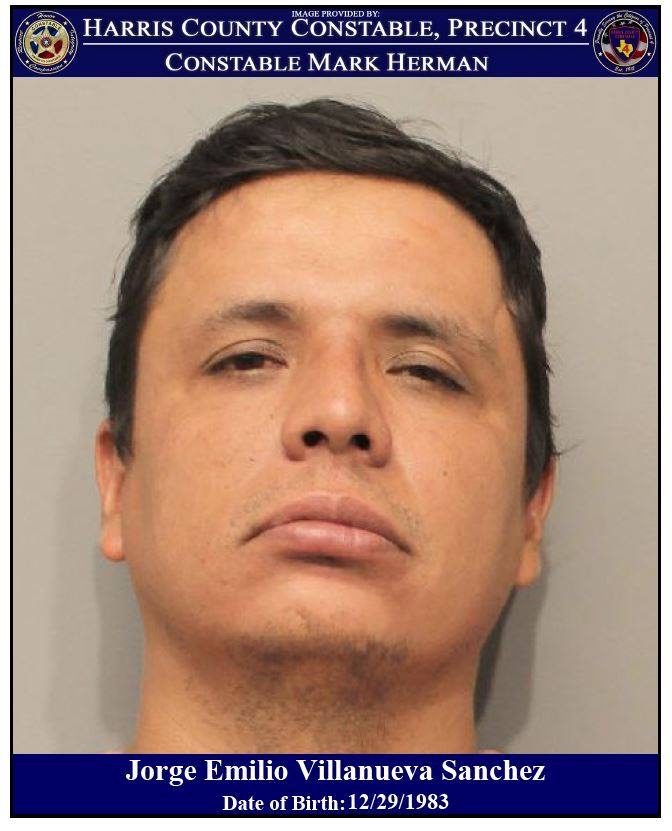 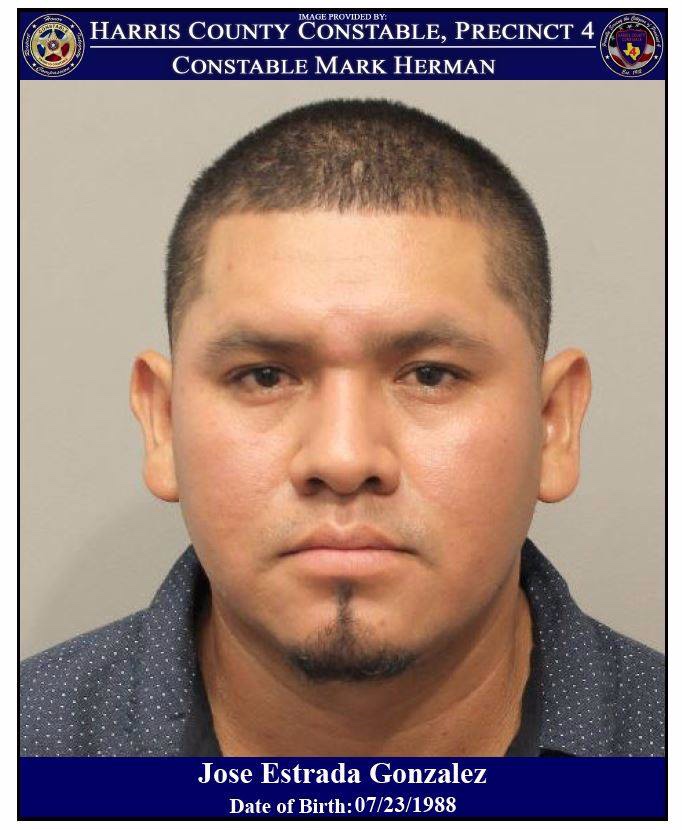 According to reports from PCT 4, on September 6, 2019, a deputy with Constable Mark Herman's Office conducted a traffic stop on a vehicle in the 17099 block of State Highway 249. The driver was identified as Jose Estrada Gonzalez who displayed several signs of intoxication.While attempting to administer Standardized Field Sobriety tests, he became aggressive and actively resisted. After a brief struggle, the Constable Deputy was able to apprehend him. During this time, the passenger exited the vehicle and when the deputy attempted to detain him, he also resisted. He was quickly apprehended and identified as Jorge Sanchez.A breath sample revealed that Jose Gonzalez' alcohol content was over two times the legal limit."They were both arrested and booked into the Harris County Jail. Jose Estrada Gonzalez was charged with Driving While Intoxicated and Resisting Arrest. Jorge Sanchez was charged with Resisting Arrest. Their bond and court information have not been set at this time." -Constable Mark Hermanwww.facebook.com/Pre cinct4/
Reply
What are your thoughts? Log in or sign up to comment Log in » Sign up »
Post a comment »