Father Arrested For DWI With Children In The Vehicle

Father Arrested For DWI With Children In The Vehicle 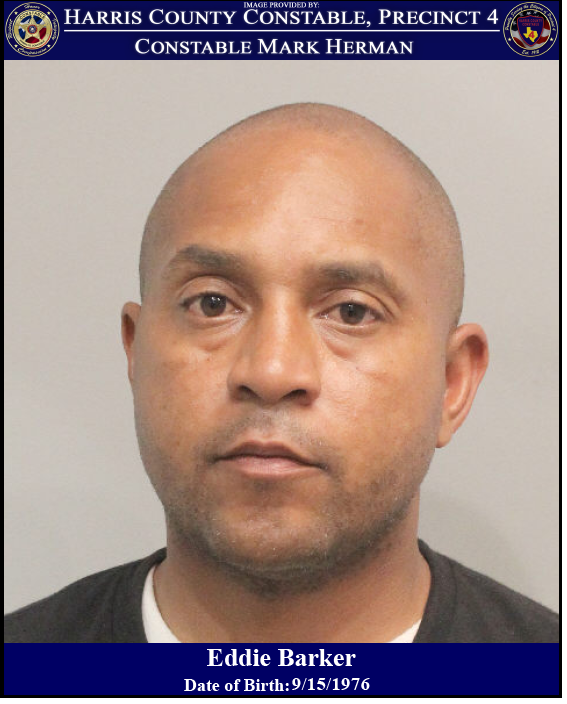 According to reports from PCT 4, on September 22, 2019, deputies with Constable Mark Herman's Office responded to a report of a possible intoxicated driver failing to maintain a single lane in the 18200 block of Hufsmith Kohrville Road. Constable Deputies were able to quickly locate and stop the vehicle before a crash occurred.During the course of the traffic stop, the driver was identified as Eddie Barker, who displayed several signs of intoxication. Also inside the vehicle were his two four year old children.Standardized Field Sobriety Tests were administered and it was discovered that he was driving while intoxicated. The children were released to a guardian at the location."Eddie Barker was arrested and booked into the Harris County Jail, charged Driving While Intoxicated with Child Passenger under 15 years of age. His bond and court information have not been set at this time." - Constable Mark Hermanwww.facebook.com/Pre cinct4/
Reply
What are your thoughts? Log in or sign up to comment Log in » Sign up »
Post a comment »