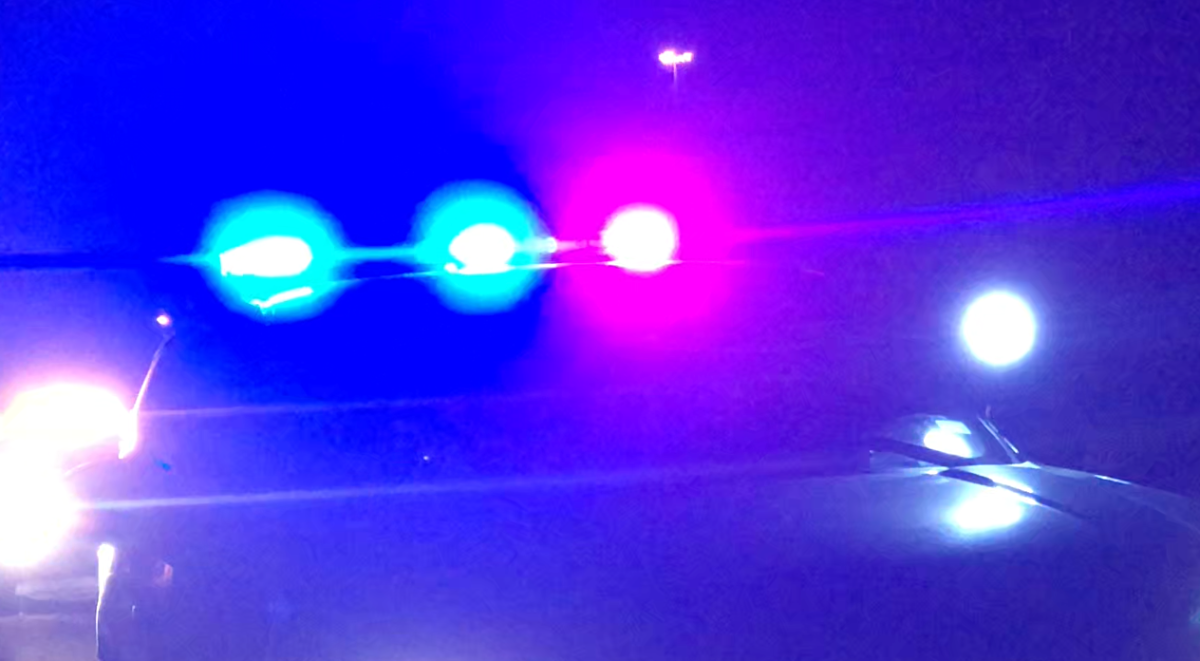 According to reports from PCT 4, on September 25, 2019, deputies with Constable Mark Herman's Office responded to 11900 Solon Springs Drive in reference to a stolen vehicle. Upon deputies arriving, it was discovered that a known 16 year old female juvenile stole the complainant's vehicle after an argument ensued.It was discovered that the juvenile posted a video on social media of her driving the vehicle and bragging that she stole it. The juvenile later returned in the vehicle and was apprehended."The juvenile was arrested and booked into the Harris County Juvenile Detention Center and charged with Unauthorized Use of a Motor Vehicle." -Constable Mark Herman
Reply
What are your thoughts? Log in or sign up to comment Log in » Sign up »
Post a comment »