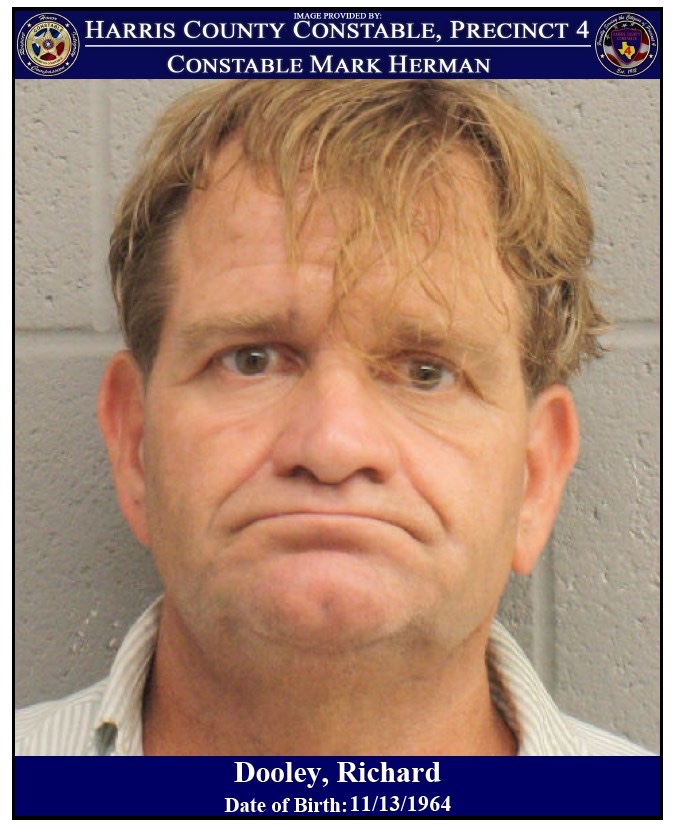 According to reports from PCT 4, on September 25, 2019, a deputy with Constable Mark Herman's Office conducted a traffic stop on a vehicle in the 25600 block of Tomball Parkway. The driver was identified as Richard Dooley who displayed several signs of intoxication.Standardized Field Sobriety Tests were administered and it was discovered that he was driving while intoxicated.During a search of his vehicle, deputies located 1.15 grams of Oxycodone in the front passenger seat.Further investigation revealed that this was his third Driving While Intoxicated offense."Richard Dooley was arrested and booked into the Harris County Jail, charged with Felony Driving While Intoxicated -3rd Offense and Possession of a Controlled Substance. His total bond was set at $30,000.00 out of the 339th District Court." -Constable Mark Herman
Reply
What are your thoughts? Log in or sign up to comment Log in » Sign up »
Post a comment »