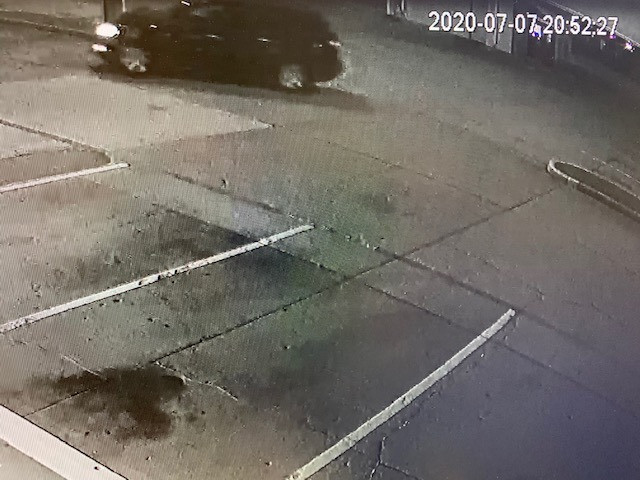 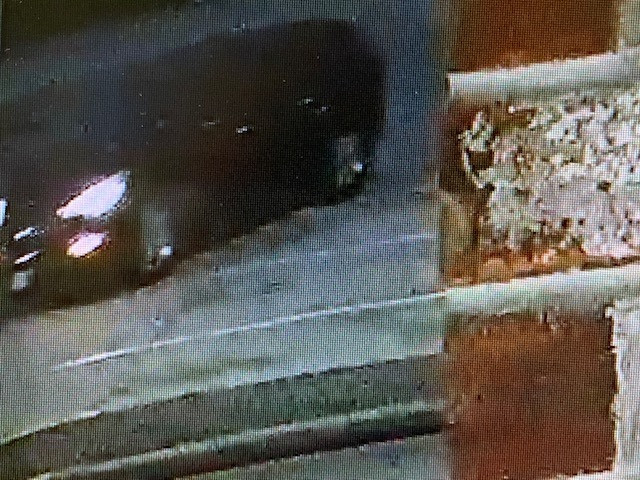 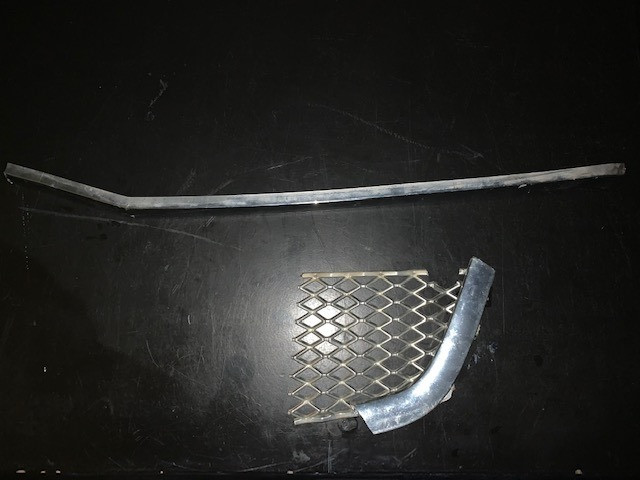 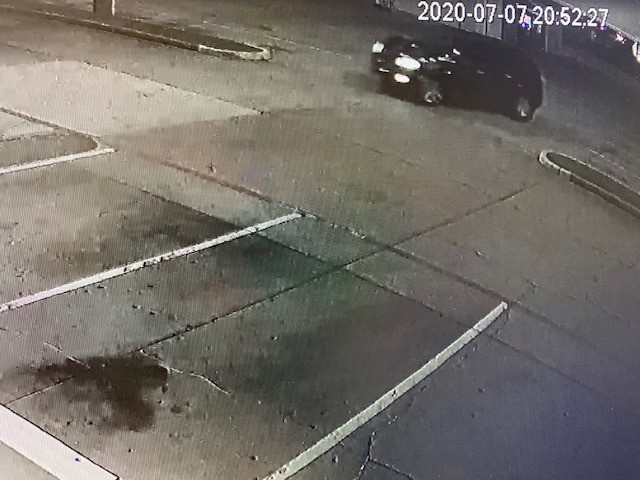 The Tomball Police Department is seeking the public's help in identifying the suspect in a hit and run accident that took the life of a Tomball resident. On July 7, 2020, at 8:53 p.m., Tomball Police officers responded to a 911 call of a male laying in the middle of the 28100 block of Business State Hwy 249 (Tomball Parkway) in Tomball, Texas 77375. Officers arrived on scene to find a male that was struck and killed by an unknown vehicle. The suspect's vehicle was traveling northbound on Tomball Parkway in the far left lane just prior to the intersection of Medical Complex when it struck the pedestrian. The suspect left the scene after fatally striking the male in the roadway. The Tomball Police Department is looking for a 2008-2012 Chevrolet Traverse, dark in color, with significant collision damage to the front grill, bumper, and hood. If you have any information that can help in this investigation please contact the Tomball Police Department at (281) 351-5451 or Lieutenant Bryan Hill at (281) 290-1383.
Reply
What are your thoughts? Log in or sign up to comment Log in » Sign up »
Post a comment »