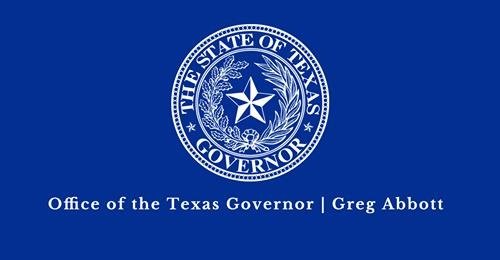 Governor Greg Abbott has appointed Wil Faubel and Rick Mora, M.D. and reappointed Kaaren Cambio to the San Jacinto River Authority Board of Directors for terms set to expire on October 16, 2025. The San Jacinto River Authority is a government agency whose mission is to develop, conserve, and protect the water resources of the San Jacinto River basin.Wil Faubel of Montgomery is President of Borets US Inc. He is a veteran and senior executive in the Oilfield Services industry with more than forty years of service. He has both domestic and international experience and is a lifelong member of the Society of Petroleum Engineers and a former board member of the Petroleum Equipment Suppliers Association. Faubel received a Bachelor of Science in Mechanical Engineering from Southern Methodist University.Rick Mora, M.D. of The Woodlands is a partner at US Anesthesia Partners and Chief of Anesthesiology for Memorial Hermann Pinecoft Surgery Center. He is a member of the Texas Society of Anesthesiologists and the American Society of Anesthesiology. Previously, he served as chair of the Montgomery County Hispanic Chamber of Commerce and is a founding Board member of the non-profit, Los Doctores de The Woodlands. Mora received a Bachelor of Arts in Spanish Literature and pre-medicine from the University of California at Berkeley and a Doctor of Medicine from the University Of Illinois College Of Medicine. He is a military veteran who received an honorable discharge, after serving eight years in both the Army National Guard and the Texas National Guard.Kaaren Cambio of Kingwood is a field representative from United States Congressman Dan Crenshaw. She is a former member of Women’s Business Enterprise National Investment Recovery Association, Pipeline Contractors Association, and the Houston Pipeliners Association. She is the past president and current member of the Kings Trails Chapter of the National Charity League and a member of the Houston Livestock Show & Rodeo Tours Committee.Cambio received a Bachelor of Business Administration from San Diego State University.
Reply
* Reactions disabled on political threads.
What are your thoughts? Log in or sign up to comment Log in » Sign up »
Post a comment »