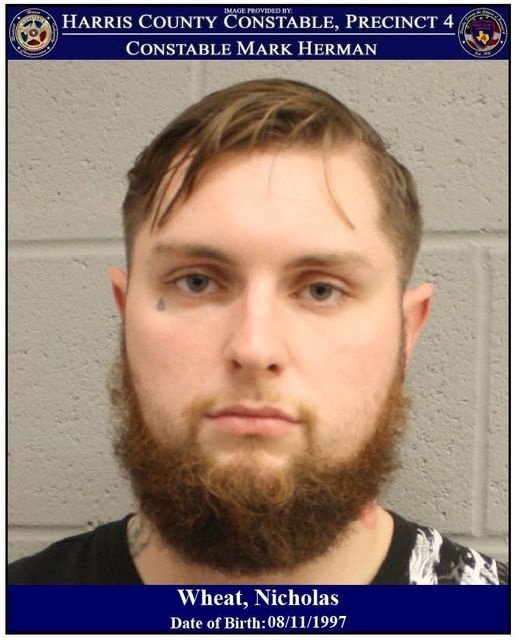 On January 19, 2021, a deputy with Constable Mark Herman's Special Operations Unit conducted a traffic stop on a vehicle in the 4900 block of Treaschwig Road. The driver was identified as Nicholas Wheat.During the course of the traffic stop, an odor of marijuana was detected emitting from inside the vehicle. A Constable K9 was called to the scene and after sniffing the exterior of the vehicle, he alerted to the odor narcotics.A search of the vehicle was performed and deputies located 1.1 grams of Xanax, 1.1 grams of Cocaine, 1 gram of Methamphetamine, 2.19 ounces of Marijuana and a two handguns, one which was found to be stolen."Nicholas Wheat was arrested and and booked into the Harris County Jail, charged with Possession with Intent to Deliver a Controlled Substance and Felon in Possession of a Firearm. His total bond was set at $15,000.00 out of the 232nd District Court." - Constable Mark Herman
Reply
* Reactions disabled on political threads.
What are your thoughts? Log in or sign up to comment Log in » Sign up »
Post a comment »