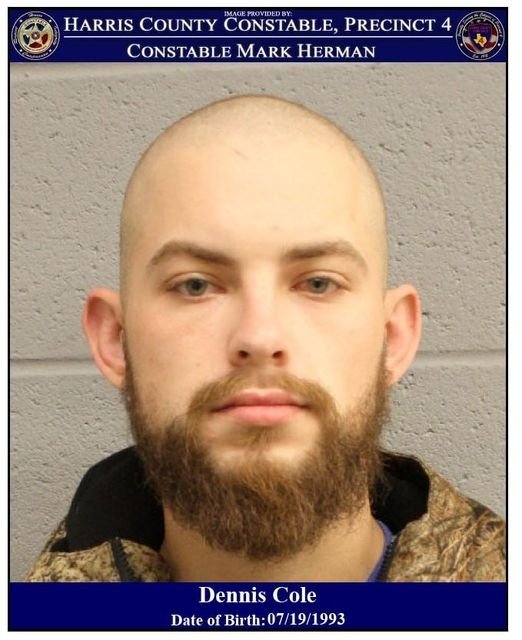 On February 17, 2021, deputies with Constable Mark Herman's office responded to the 11500 block of May Basket Lane in reference to a disturbance. The complainant advised the male suspect did not have permission to be at the location. Upon deputies arriving, they located the suspect outside the residence in a vehicle that showed to be stolen. He was detained and identified as Dennis Cole, a convicted felon. During the investigation he was found to be in possession of three firearms, Marijuana, 100 grams of Adderall, 21.5 grams of Methamphetamine, numerous other pills and a large sum of currency. “Dennis Cole was arrested and booked into the Harris County Jail, charged with Unlawful Possession of a Firearm and Possession of Controlled Substance. He received No Bond for the weapon charge and a $2,500.00 bond for the narcotics out of the 183rd District Court." - Constable Mark Herman
Reply
* Reactions disabled on political threads.
What are your thoughts? Log in or sign up to comment Log in » Sign up »
Post a comment »