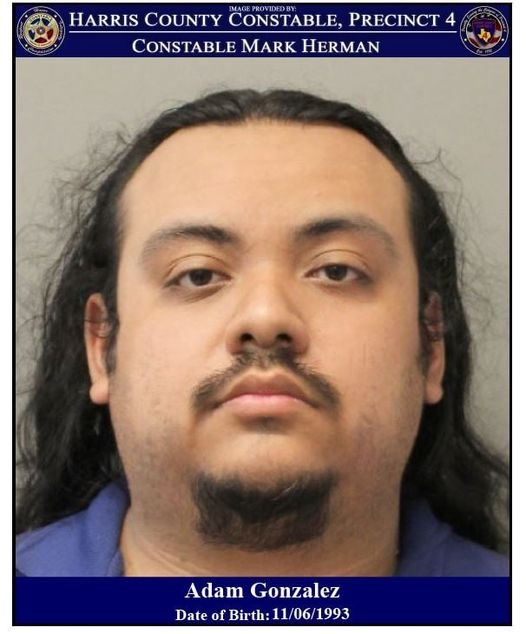 On April 2, 2021, deputies with Constable Mark Herman's Office responded to the Kroger located in the 3800 block of Atascocita Road in reference to a possible theft. Upon deputies arriving, it was discovered that Adam Gonzalez, a cashier that works at the gas pumps was pocketing cash provided from customers for gasoline. He is accused of taking approximately $14,000.00 over the past year. "Adam Gonzalez was arrested and booked into the Harris County Jail, charged with Felony Aggregate Theft. His bond was set at $2,500.00 out of the 228th District Court." - Constable Mark Herman
Reply
* Reactions disabled on political threads.
What are your thoughts? Log in or sign up to comment Log in » Sign up »
Post a comment »