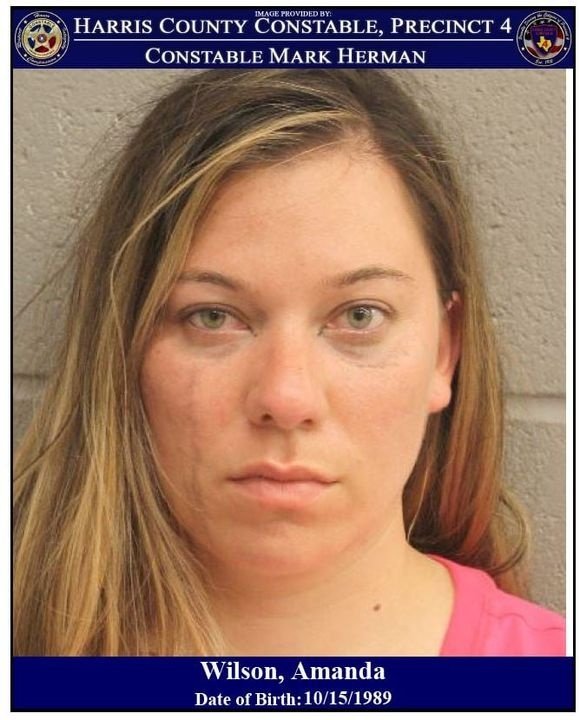 On April 25, 2021, deputies with Constable Mark Herman's Office responded to the 24300 block of Cypresswood Drive in reference to a vehicle crash.Upon deputies arriving, it was discovered that the at fault driver fled the scene. The occupants of the other vehicle, one being pregnant, were transported to the local hospital.Constable Deputies were able to locate the suspect vehicle nearby. A traffic stop was conducted and the driver was identified as Amanda Wilson. She was found to be in possession of marijuana and a handgun. "Amanda Wilson was arrested and booked into the Harris County Jail, charged with Fail to Stop and Render Aid and Unlawfully Carrying a Weapon. Her bond was set at $2,600.00 out of the 174th District Court." - Constable Mark Herman
Reply
* Reactions disabled on political threads.
What are your thoughts? Log in or sign up to comment Log in » Sign up »
Post a comment »