Traffic Stop Leads To Arrest Of Suspect In Possession Of Multipl

Traffic Stop Leads To Arrest Of Suspect In Possession Of Multipl 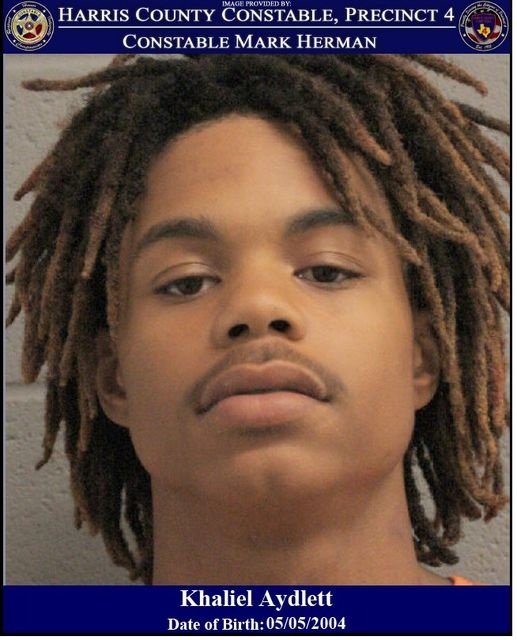 On June 09, 2021, deputies with Constable Mark Herman's Office conducted a traffic stop on a vehicle in the 11300 block of Veterans Memorial Drive. Upon making contact with the vehicle the deputy detected a strong odor of Marijuana emitting from inside the vehicle.During the course of the traffic stop, the passenger, identified as Khaliel Aydlett was found to be in possession of Xanax, Methamphetamine, Marijuana and a firearm."Khaliel Aydlett was arrested and booked into the Harris County Jail, charged with Possession of a Controlled Substance and Unlawful Carrying of a Weapon. His bond and court information have not been set at this time." - Constable Mark Herman
Reply
* Reactions disabled on political threads.
What are your thoughts? Log in or sign up to comment Log in » Sign up »
Post a comment »