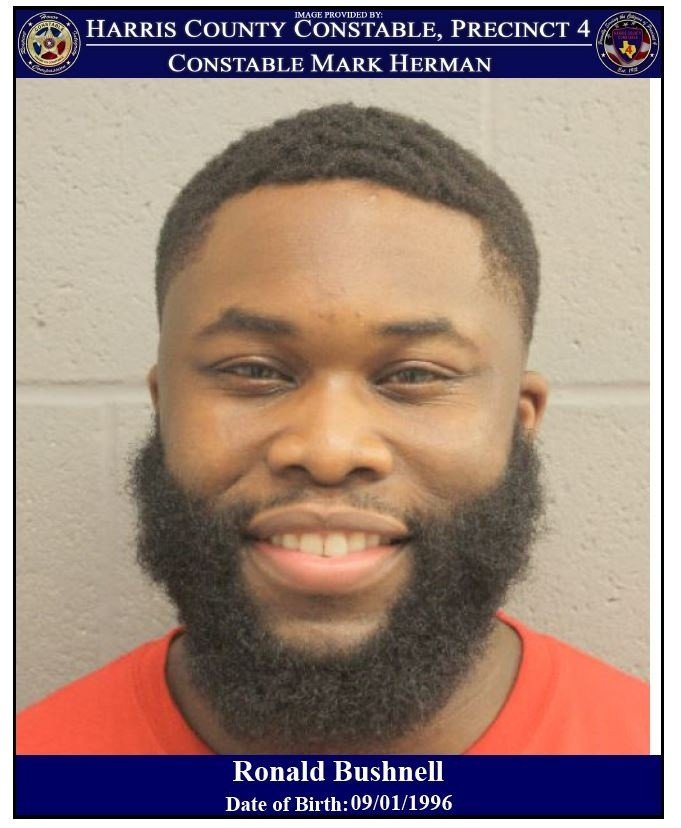 On September 5, 2021, deputies with Constable Mark Herman's Office initiated a traffic stop on a vehicle in the 11600 block of Boudreaux Road. The driver refused to stop, leading deputies on a brief pursuit. The vehicle came to a stop and the driver was detained and identified as Ronald Bushnell. Further investigation revealed he had an unsecured weapon in plain view."Ronald Bushnell was arrested and booked into the Harris County Jail, charged with Evading in a Motor Vehicle and Unlawfully Carrying a Weapon. His total bond was set at $2,600.00 out of the 338th District Court and County Court 14." - Constable Mark Herman
Reply
* Reactions disabled on political threads.
What are your thoughts? Log in or sign up to comment Log in » Sign up »

Hard Working man with No PRIORS! Clean Record Tax Paying Citizen and Essential Worker! New Red Car with paper tags and a Big Black male on a dark two way street with no lights or other vehicles around and he stopped at the nearest well lit gas station a few feet up on the same road. The firearm was legal also. No speeding ticket. He still don't even know why he was stopped. Keep your head up man ✊🏾🤴🏾
Reply
* Reactions disabled on political threads.
Post a comment »