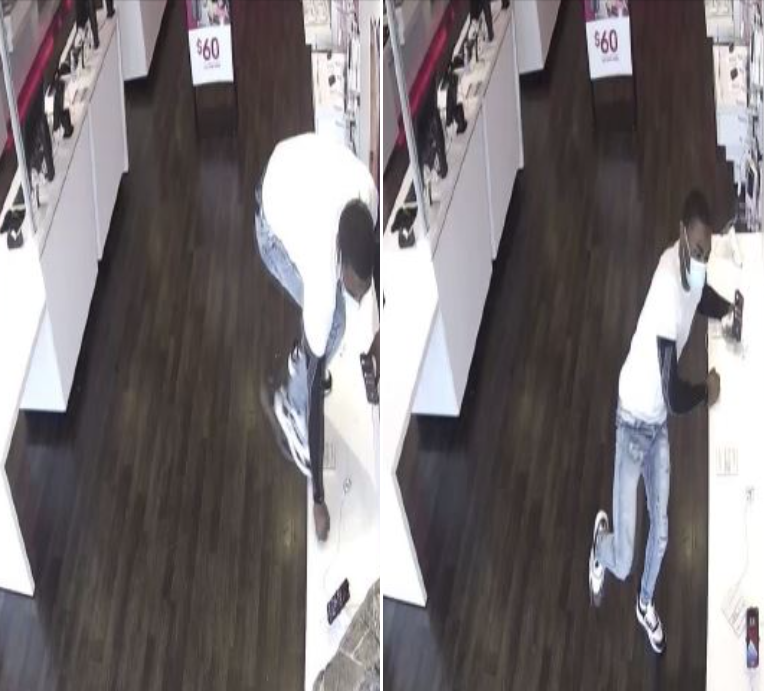 On September 5, 2021, deputies with Constable Mark Herman's Office responded to a theft call at the T-Mobile business located at 15000 Fairfield Meadows Drive. The reportee advised that two black male suspects entered the store and stole iPhone devices and damaged property. The suspects were seen fleeing the location in a black Chrysler 300 sedan with dark window tint. Constable Deputies reviewed surveillance video at the location and were able to establish that these same suspects have committed similar offenses at cell phone businesses in the area. The suspects are described as two black males, aged between 16-20 years."If you have any information regarding the identity of these suspects, you are urged to contact our dispatch or your local law enforcement." - Constable Mark Herman
Reply
* Reactions disabled on political threads.
What are your thoughts? Log in or sign up to comment Log in » Sign up »
Post a comment »