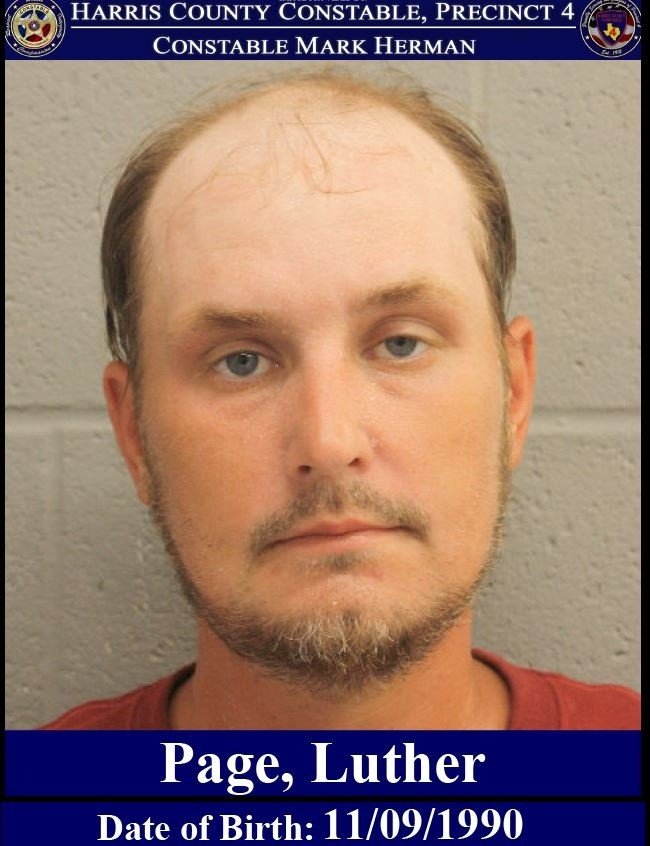 On September 8, 2021, a deputy with Constable Mark Herman's Special Operations Unit made contact with a solicitor violating the law in the 100 block of FM 1960 Road. The male was identified as Luther Page. During the investigation, it was discovered that he had three outstanding warrants for Theft out of Harris County. Additionally, he was found to be in possession of .13 grams of Fentanyl. "Luther Page was arrested and booked into the Harris County Jail for the three Theft Warrants and charged with Possession of a Controlled Substance. His bond was set at $5,000.00 out of the 182d District Court." - Constable Mark Herman
Reply
* Reactions disabled on political threads.
What are your thoughts? Log in or sign up to comment Log in » Sign up »
Post a comment »