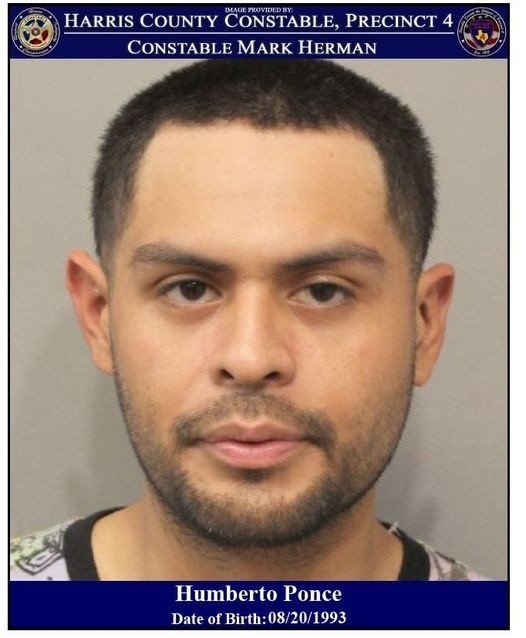 On September 28, 2021, a deputy with the Constable Mark Herman's Office responded to the 10100 block of Jademont Lane in reference to a medical emergency where witnesses located an unconscious male sitting in the driver's seat of a vehicle.EMS treated the male who was identified as Humberto Ponce.While on scene, deputies observed drug paraphernalia in plain view on the passenger seat of his vehicle. A subsequent probable cause search revealed that it was 55-mgs of liquid Methamphetamine loaded in a syringe. "Humberto Ponce was arrested and booked into the Harris County Jail, charged with Possession of a Controlled substance. His bond and court information have not been set at this time." - Constable Mark Herman
Reply
* Reactions disabled on political threads.
What are your thoughts? Log in or sign up to comment Log in » Sign up »
Replies:
No replies yet. Be the first to respond below!
This discussion has been locked.
« Back to Main Page
Views: 269