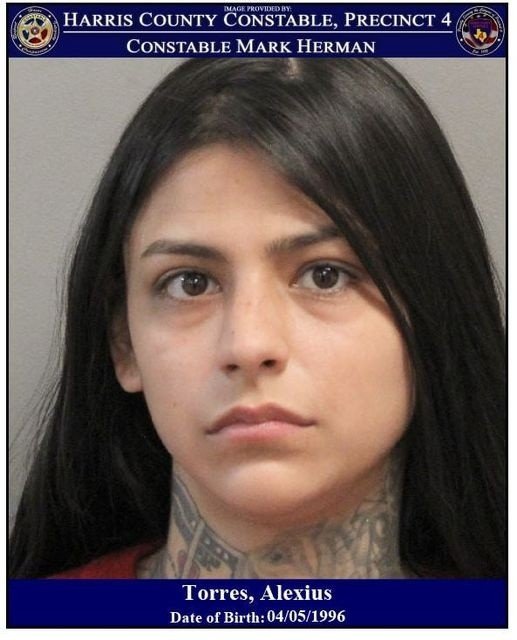 On October 20, 2021, deputies with Constable Mark Herman's Office responded to the Family Dollar located in the 7800 block of FM 1960 Bypass Road West in reference to a disturbance. Upon deputies arriving, the complainant stated that a female suspect shot at her vehicle after an argument over a parking space before fleeing the scene.After a through investigation, deputies were able to identify the suspect as Alexius Torres. "Alexius Torres was arrested and booked into the Harris County Jail, charged with Deadly Conduct. Her bond was set at $15,000.00 out of the 180th District Court." - Constable Mark Herman
Reply
* Reactions disabled on political threads.
What are your thoughts? Log in or sign up to comment Log in » Sign up »
Post a comment »