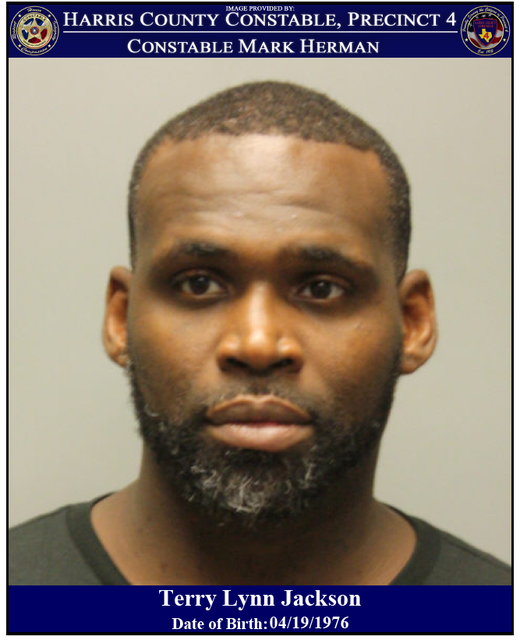 On October 14, 2021, investigators with Constable Mark Herman's Office responded to the Bank Of America located in the 140 block of E Louetta Road regarding a suspicious transaction. Upon deputies arriving, it was discovered that the suspect, identified as Terry Lynn Jackson was attempting to withdraw money from a bank account without the owner's permission or knowledge. Jackson presented a forged driver's license and credit card and posed as the account owner, which were identified as fictitious by bank employees. Constable Investigators were able to file Felony Forging a Government Document and Felony Credit Card Abuse due to Jackson previously taking money out of the same account. "Terry Lynn Jackson is currently wanted by law enforcement. If you have any information regarding his whereabouts, you are urged to contact our office at 832-927-6187 or 832-927-6189." - Constable Mark Herman
Reply
* Reactions disabled on political threads.
What are your thoughts? Log in or sign up to comment Log in » Sign up »

That takes nerve!...lol. I'm glad the bank employees were on the ball...it's what you would hope for from any bank employees...to take care of your money.