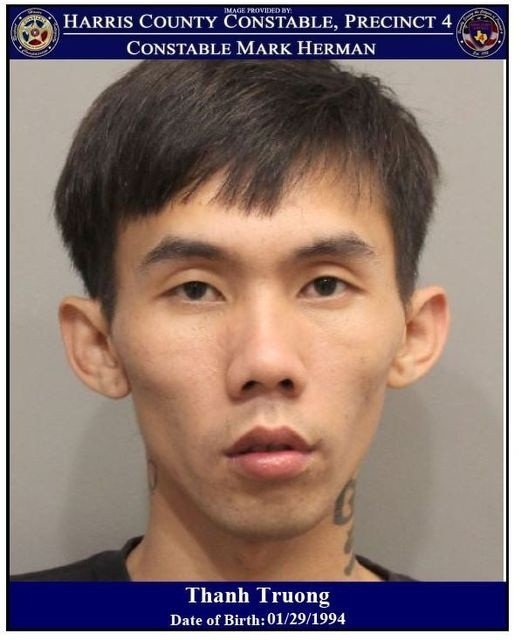 On November 19, 2021, deputies with Constable Mark Herman's Office responded to a residence located in the 14700 block of Caden Rock Lane in reference to a weapon disturbance. Upon arriving, the suspect involved was detained and identified as Thanh Truong.Further investigation revealed that he discharged a firearm into the ground near the victim in an attempt to scare him."Thanh Truong was arrested and booked into the Harris County Jail, charged with Aggravated Assault with a Deadly Weapon. His bond was set at $25,000.00 out of the 182nd District Court." - Constable Mark Herman
Reply
* Reactions disabled on political threads.
What are your thoughts? Log in or sign up to comment Log in » Sign up »
Post a comment »