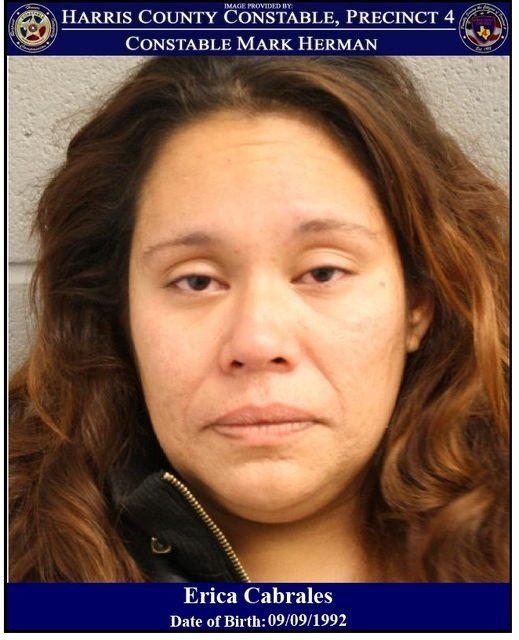 On November 26, 2021, deputies with Constable Mark Herman's Office responded to the 29800 block of Imperial Valley Drive in reference to a minor vehicle crash involving an Aldine ISD Police Department patrol vehicle.Upon deputies arriving, the at fault driver was detained and identified as Erica Cabrales, who displayed multiple signs of intoxication. It was also found that she had her year old child in the vehicle with her. Standardized Field Sobriety Tests were administered and it was discovered that she was driving while intoxicated.Child Protective Services was contacted and advised the facts of this case. The child was released to a guardian."Erica Cabrales was arrested and booked into the Harris County Jail, charged with Driving While Intoxicated with a Child Passenger. Her bond was set at $1,500.00 out of the 351st District Court." - Constable Mark Herman
Reply
* Reactions disabled on political threads.
What are your thoughts? Log in or sign up to comment Log in » Sign up »
Post a comment »