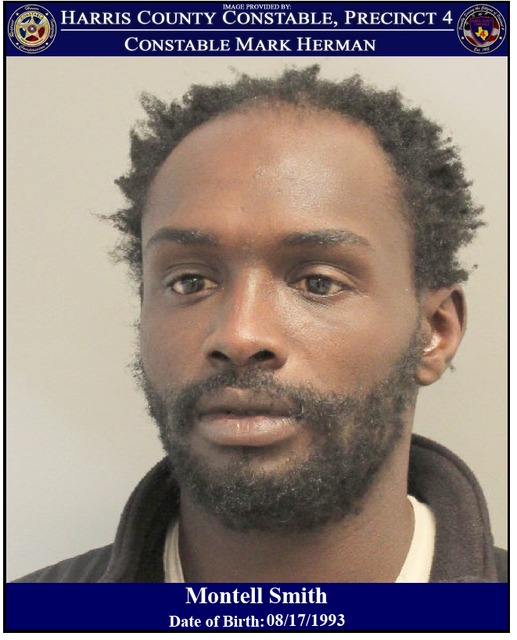 On November 24, 2021, a deputy with Constable Mark Herman's Office was patrolling in the 21300 block of the North Freeway when he was approached by a male who stated he believed to have open warrants. The male was identified as Montell Smith.During the course of the investigation, it was discovered that he had an open Misdemeanor Warrant for Indecent Exposure out of the Montgomery County Sheriff's Office. "Montell Smith was arrested and booked into the Harris County Jail for the open warrant. His bond and court information have not been set at this time." - Constable Mark Herman
Reply
* Reactions disabled on political threads.
What are your thoughts? Log in or sign up to comment Log in » Sign up »
Post a comment »