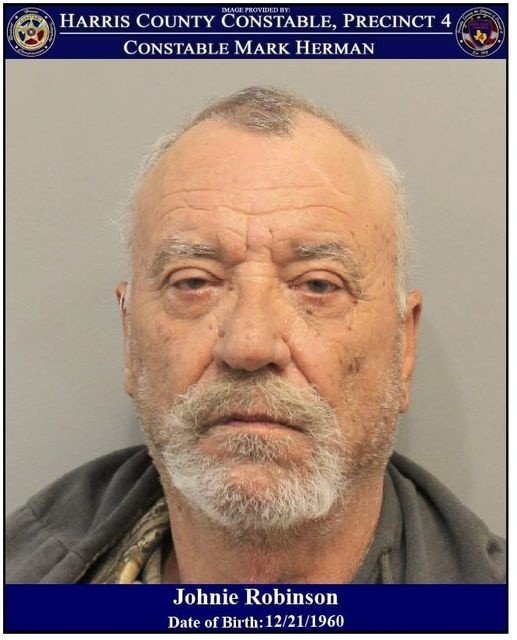 On November 26, 2021, deputies with Constable Mark Herman's Office responded to the 3500 block of North Sam Houston Parkway West in reference to a vehicle crash. The at fault driver was identified as Johnie Robinson and displayed several signs of intoxication. He refused to perform a Standardized Field Sobriety Test and refused to provide a specimen of breath or blood. A warrant was obtained and executed for his blood specimen. After a complete criminal history check, it was discovered that he had five prior DWI convictions. "Johnie Robinson was arrested and booked into the Harris County jail, charged with Driving While Intoxicated - 6th offense.His bond was set at $50,000.00 out of the 208th District Court." - Constable Mark Herman
Reply
* Reactions disabled on political threads.
What are your thoughts? Log in or sign up to comment Log in » Sign up »
Post a comment »