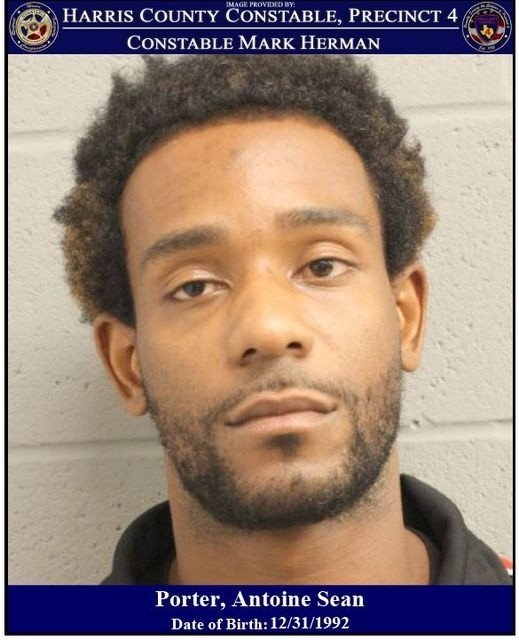 On November 28, 2021, deputies with Constable Mark Herman's Office initiated a traffic stop on a vehicle in the 13360 block of Northborough Drive. The driver refused to stop, leading deputies on a brief pursuit. Deputies were able to stop the vehicle and apprehended the suspect, identified as Antoine Porter.Further investigation revealed that he was currently out on bond for Evading in a Motor Vehicle that occurred November 12, 2021."Antoine Porter were arrested and booked into the Harris County Jail, and charged with Evading in a Motor Vehicle.His bond was set at $7,500.00 out of the 174th District Court." - Constable Mark Herman
Reply
* Reactions disabled on political threads.
What are your thoughts? Log in or sign up to comment Log in » Sign up »
Post a comment »