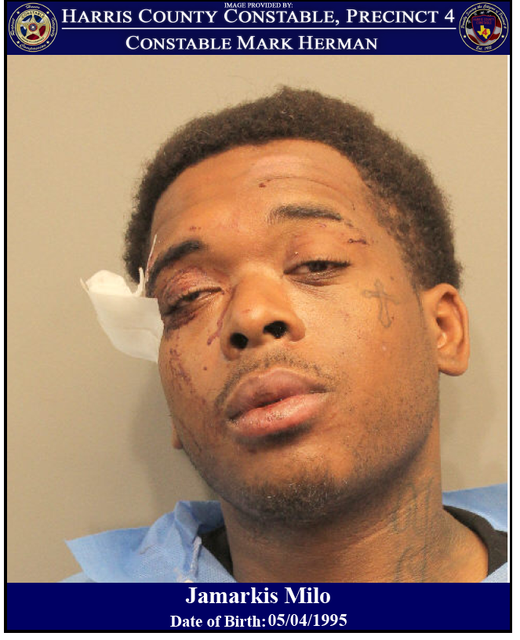 On November 29, 2021, deputies with Constable Mark Herman's Office responded to the 8500 block FM 1960 Bypass Road West in reference to a theft. Upon deputies arriving, they located the suspect vehicle fleeing the scene and initiated a traffic stop. The suspect refused to stop, leading deputies on a brief pursuit. The suspect lost control of the vehicle and crashed.Deputies detained the suspect and identified him as Jamarkis Milo, who was found to have an open Felony Warrant. "Jamarkis Milo was arrested and booked into the Harris County Jail, charged with Felony Evading Arrest, Theft and Violation of a Bond Restriction for a Felony Assault. His bond and court information have not been set at this time." - Constable Mark Herman
Reply
* Reactions disabled on political threads.
What are your thoughts? Log in or sign up to comment Log in » Sign up »
Post a comment »