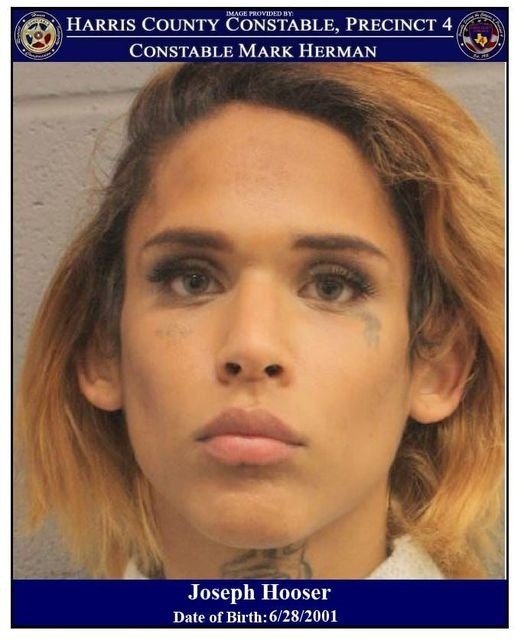 On January 4, 2022, deputies with Constable Mark Herman's Office conducted a traffic stop on a vehicle in the 2800 block of Trailing Vine Road. The driver was identified as Joseph Hooser.

During the course of the traffic stop, it was discovered that the vehicle was reported stolen to the Houston Police Department. “Joseph Hooser was arrested and booked into the Harris County Jail, charged with Unauthorized Use of a Motor Vehicle. His bond was set at $2,500.00 out of the 232nd District Court." - Constable Mark Herman
Reply
* Reactions disabled on political threads.
What are your thoughts? Log in or sign up to comment Log in » Sign up »
Post a comment »