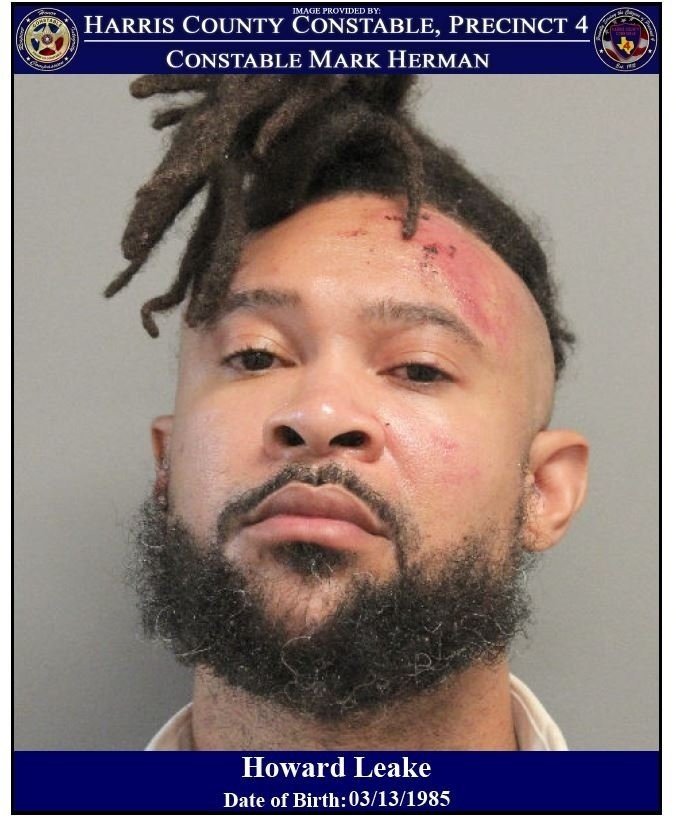 On May 13, 2022, deputies with Constable Mark Herman's Office responded to the 23300 block of the Tomball Parkway in reference to a rollover crash. Upon deputies arriving the at-fault driver was identified as Howard Leake, who displayed multiple signs of intoxication. His eight and five year daughters were also in the vehicle.EMS arrived on scene to treat all the occupants of any injuries. Standardized Field Sobriety Test were administered and it was determined that he was driving while intoxicated."Howard Leake was arrested and booked into the Harris County Jail, charged with Driving While Intoxicated with Child Passenger. His bond was set at $1,500.00 out of the 180th District Court." - Constable Mark Herman
Reply
* Reactions disabled on political threads.
What are your thoughts? Log in or sign up to comment Log in » Sign up »
Replies:
No replies yet
Post a comment »


« Back to Main Page
Views: 107
* This page is available in the TownHub app. *
Open In App Get App Dismiss