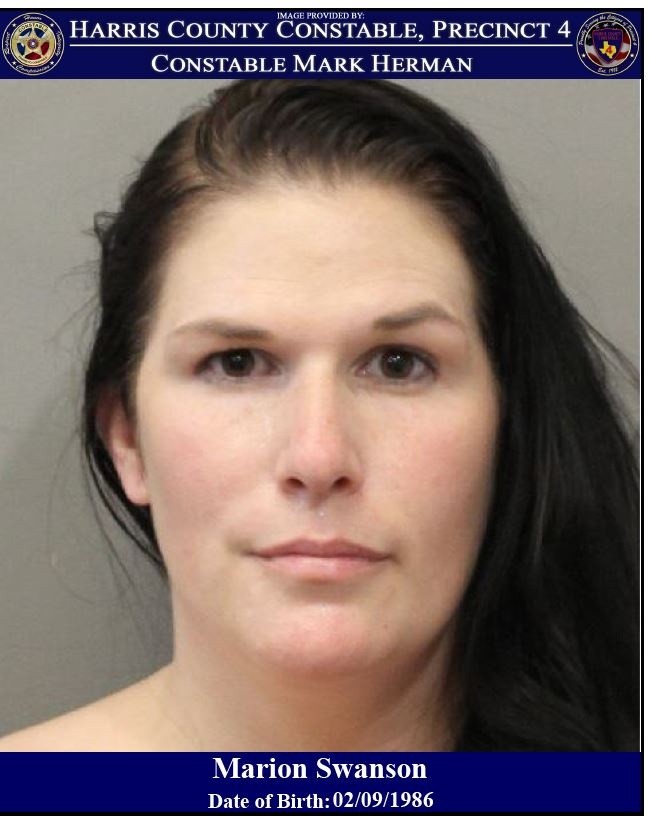 On May 21, 2022, deputies with Constable Mark Herman's Office responded to a residence in the 21200 block of Emerald Mist Parkway in reference to a theft. Upon deputies arriving, the complainant reported that the babysitter, Marion Swanson, stole over $700.00 from her closet.Further investigation revealed that she was out on bond for Fraud. "Marion Swanson was arrested and booked into the Harris County Jail charged with Theft.Her bond was set at $500.00 out of County Court 14." - Constable Mark Herman
Reply
* Reactions disabled on political threads.
What are your thoughts? Log in or sign up to comment Log in » Sign up »
Replies:
No replies yet
Post a comment »


« Back to Main Page
Views: 111
* This page is available in the TownHub app. *
Open In App Get App Dismiss