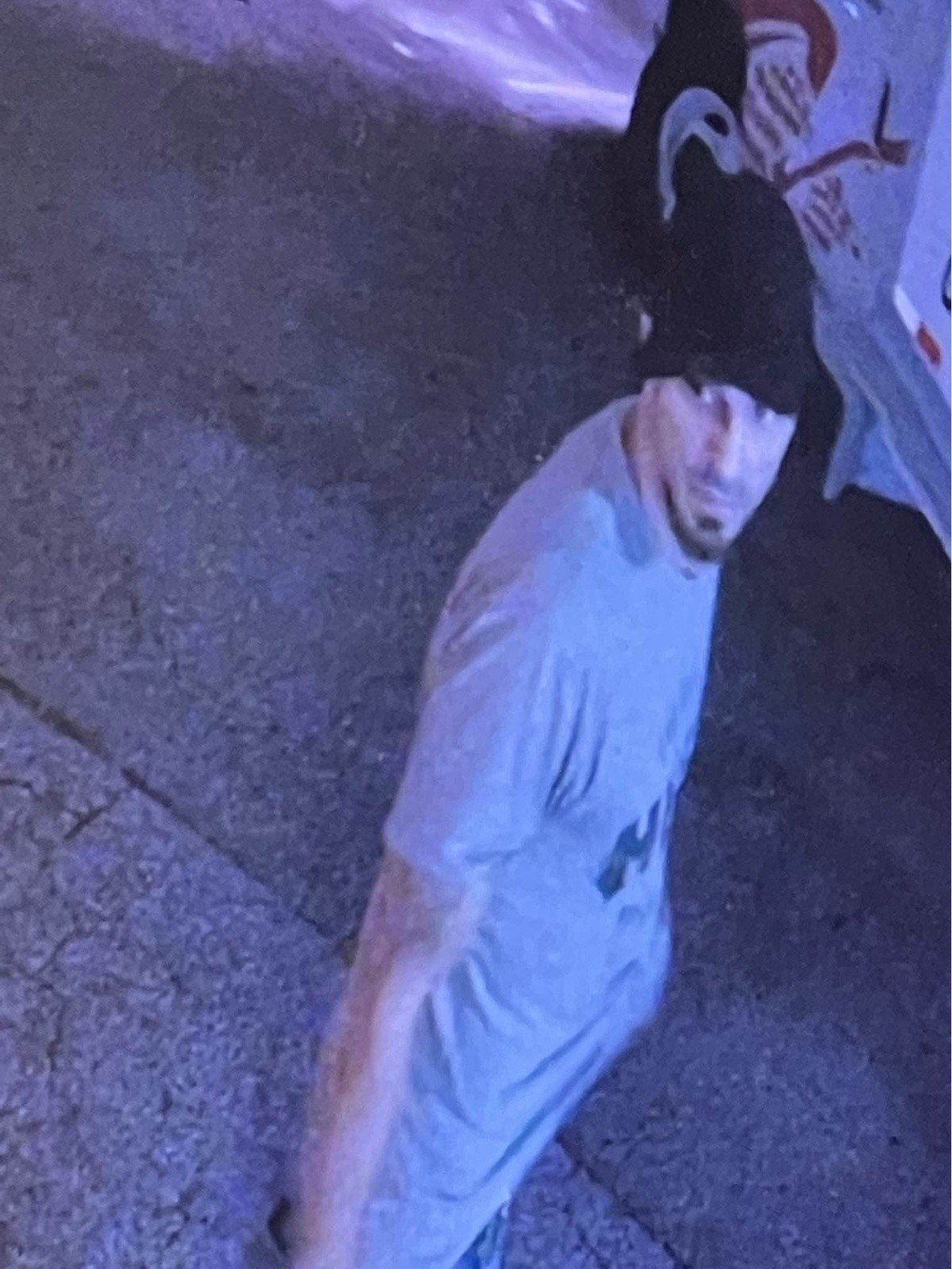 On May 23, 2022, deputies with Constable Mark Herman's Office responded to the Fisher Ham and Meat Market located at 2023 Spring Cypress Road in reference to a criminal mischief.Upon arriving, the complainant advised that video surveillance captured two suspects who attempted to steal the soda vending machine from the business.The suspects arrived in a U-haul with a large dent damage to the left side of the truck during the early hours of the morning. "If you recognize these suspects or have any information regarding this case, you are urged to contact our dispatch at 281-376-3472." - Constable Mark Herman
Reply
* Reactions disabled on political threads.
What are your thoughts? Log in or sign up to comment Log in » Sign up »
Replies:
No replies yet
Post a comment »


« Back to Main Page
Views: 215
* This page is available in the TownHub app. *
Open In App Get App Dismiss