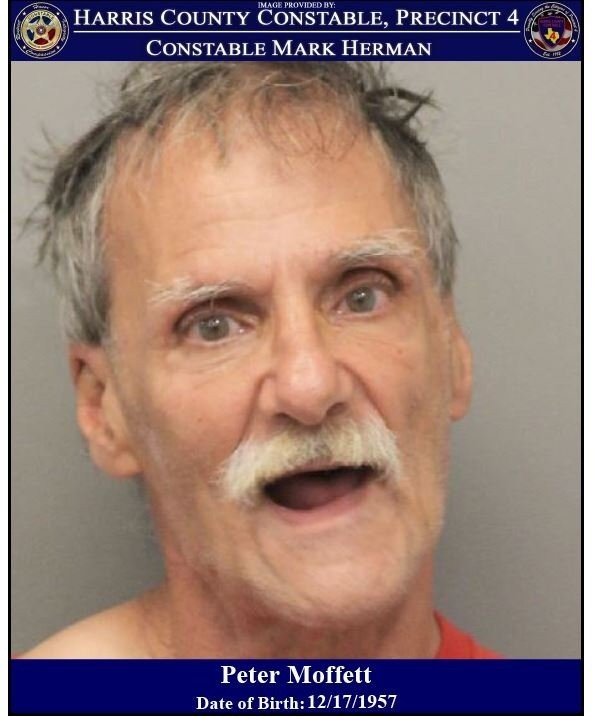 On May 25, 2022, deputies with Constable Mark Herman's Office responded to the Spring Hill Suites located in the 2030 block of Chasewood Park Drive in reference to a disturbance. Upon deputies arriving, the male suspect involved was identified as Peter Moffett.It was discovered that he attempted to damage property at the business. Once he was detained, he threatened to kill deputies on scene and all of the deputies at the police station."Peter Moffett was arrested and booked into the Harris County Jail, charged with Retaliation. His court and bond information have not been set at this time." - Constable Mark Herman
Reply
* Reactions disabled on political threads.
What are your thoughts? Log in or sign up to comment Log in » Sign up »
Replies:
No replies yet
Post a comment »


« Back to Main Page
Views: 167
* This page is available in the TownHub app. *
Open In App Get App Dismiss