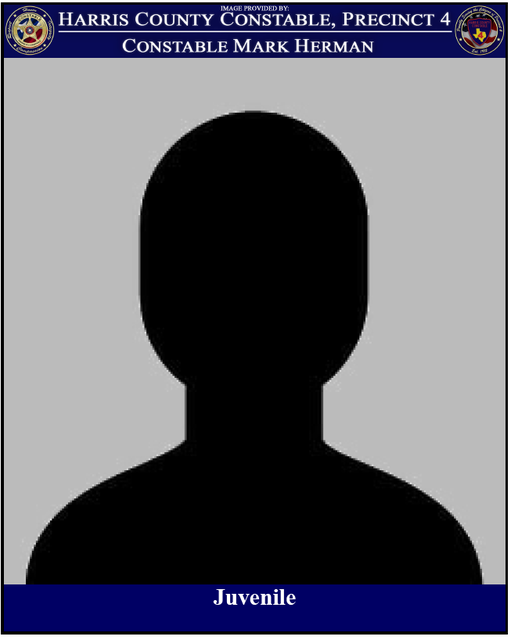 On June 18, 2022, deputies with Constable Mark Herman's Office responded to the 20000 block of Faye Oaks Drive in reference to an in-progress assault call where a male was stabbed. Deputies quickly arrived, located the victim and provided him first aid. He was later transported by an ambulance to a local hospital in stable condition.The suspect was detained and identified as a juvenile male. Further investigation revealed that he was in a verbal altercation with the victim and it escalated to him stabbing the victim in the stomach."The juvenile was arrested and booked into the Harris County Juvenile Detention Center, charged with Aggravated Assault with a Deadly Weapon." - Constable Mark Herman
Reply
* Reactions disabled on political threads.
What are your thoughts? Log in or sign up to comment Log in » Sign up »
Replies:
No replies yet
Post a comment »


« Back to Main Page
Views: 109
* This page is available in the TownHub app. *
Open In App Get App Dismiss