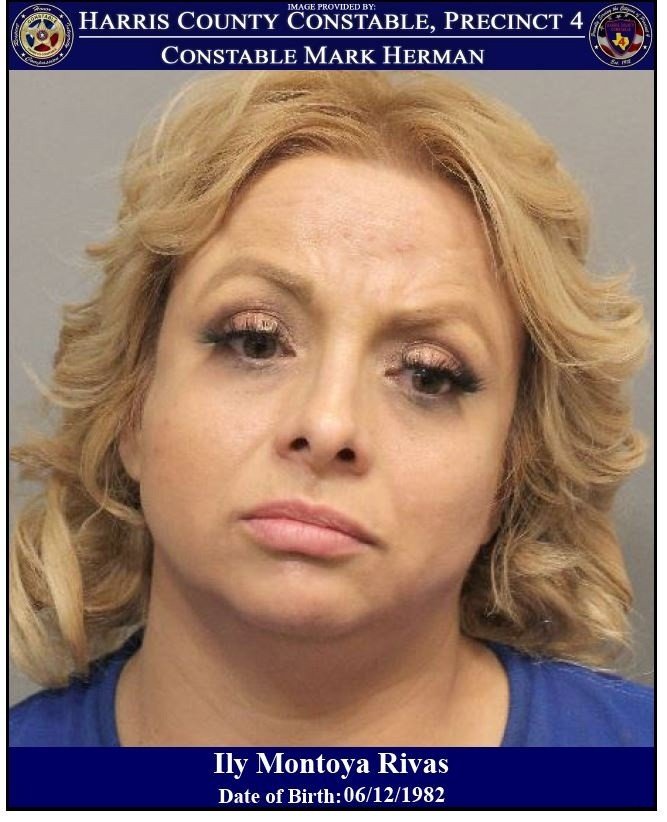 On June 19, 2022, deputies with Constable Mark Herman's Office responded to the 7800 block of FM 1960 Bypass Road W in reference to the caller reporting a robbery occurring at the phone store.Upon deputies arriving, it was discovered that there was no robbery. Further investigation revealed that the complainant, Ily Montoya-Rivas called in the robbery to get police to assist her with a high phone bill that she refused to pay for. "Ily Montoya-Rivas was arrested and booked into the Harris County jail, charged with False Report to a Public Servant. Her bond was set at $100.00 out of County Court 7." - Constable Mark Herman
Reply
* Reactions disabled on political threads.
What are your thoughts? Log in or sign up to comment Log in » Sign up »
Replies:
No replies yet
Post a comment »


« Back to Main Page
Views: 137
* This page is available in the TownHub app. *
Open In App Get App Dismiss