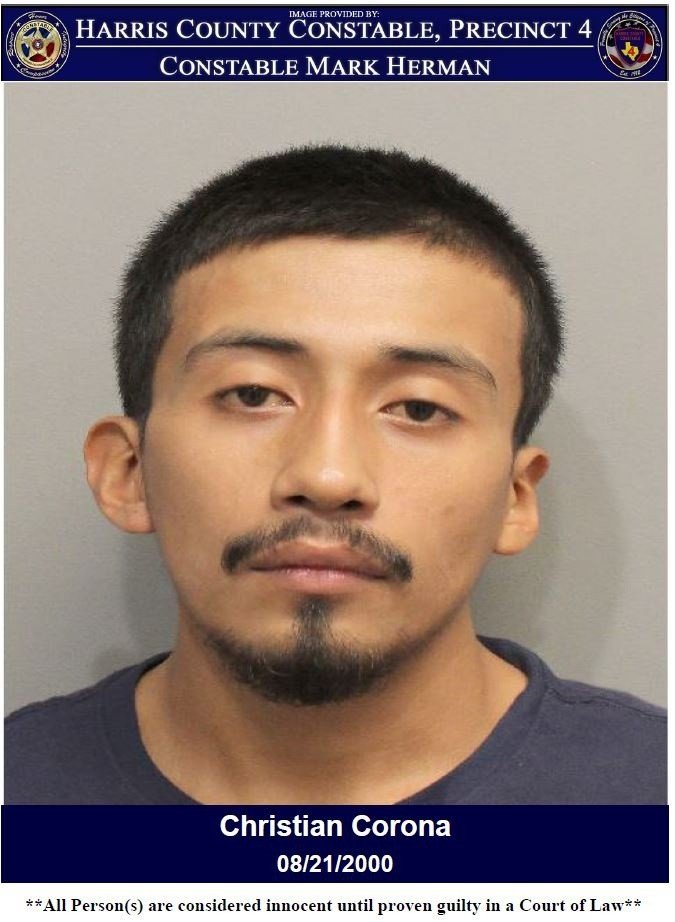 On August 4, 2022, a deputy with Constable Mark Herman's Office conducted a traffic stop on a vehicle in the 23300 block of Kuykendahl Road. The driver was identified as Christian Corona. During the course of the traffic stop, he was found to be in possession of a loaded firearm and marijuana. Further investigation revealed that he was out on bond for Reckless Driving. "Christian Corona was arrested and booked into the Harris County Jail, charged with Unlawful Carrying of a Weapon. His bond was set at $500.00 out of County Court 5.” - Constable Mark Herman
Reply
* Reactions disabled on political threads.
What are your thoughts? Log in or sign up to comment Log in » Sign up »
Replies:
No replies yet. Be the first to respond below!
Post a comment »
** Would you be interested in keeping up to date with news & events going on in the Tomball area? Consider supporting an alternative social media platform for Tomball by creating an account today! (it's fast, easy, privacy focused, and free!)