Suspected Drunk Driver Arrested After Striking a Tree With Child

Suspected Drunk Driver Arrested After Striking a Tree With Child 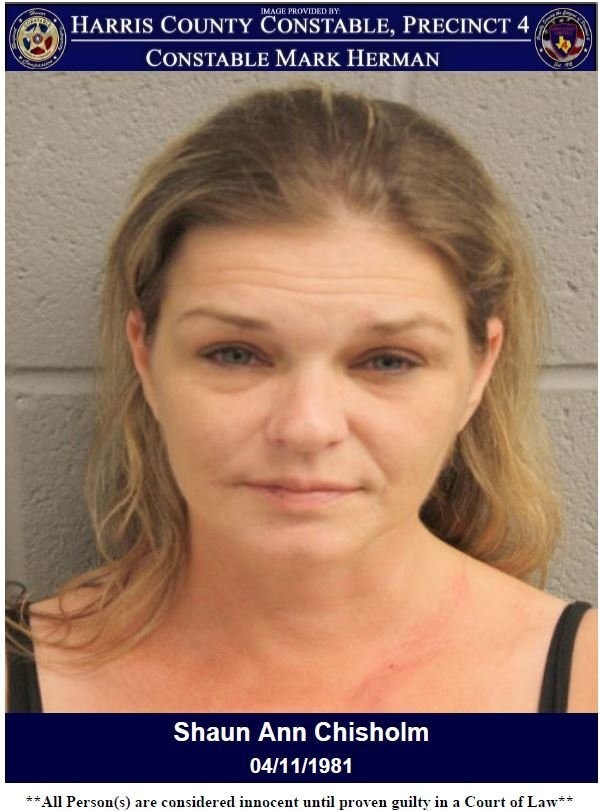 On August 6, 2022, a deputy with Constable Mark Herman's Office responded to the 21600 block of Fairfield Park Drive in reference to a vehicle that struck a tree. Upon arriving, the driver was identified as Shaun Chisholm who displayed multiple signs of intoxication.Her 10 year old daughter was also found to have been a passenger in the vehicle during the collision and sustained minor injuries and was transported to the hospital for treatment. Standardized field sobriety tests were administered and it was determined that she was intoxicated. "Shaun Chisholm was arrested and booked into the Harris County Jail, charged with Driving While Intoxicated with a Child Passenger. Her bond was set at $2,500.00 out of the 230th District Court." - Constable Mark Herman
Reply
* Reactions disabled on political threads.
What are your thoughts? Log in or sign up to comment Log in » Sign up »
Replies:
No replies yet. Be the first to respond below!
Post a comment »
** Would you be interested in keeping up to date with news & events going on in the Tomball area? Consider supporting an alternative social media platform for Tomball by creating an account today! (it's fast, easy, privacy focused, and free!)