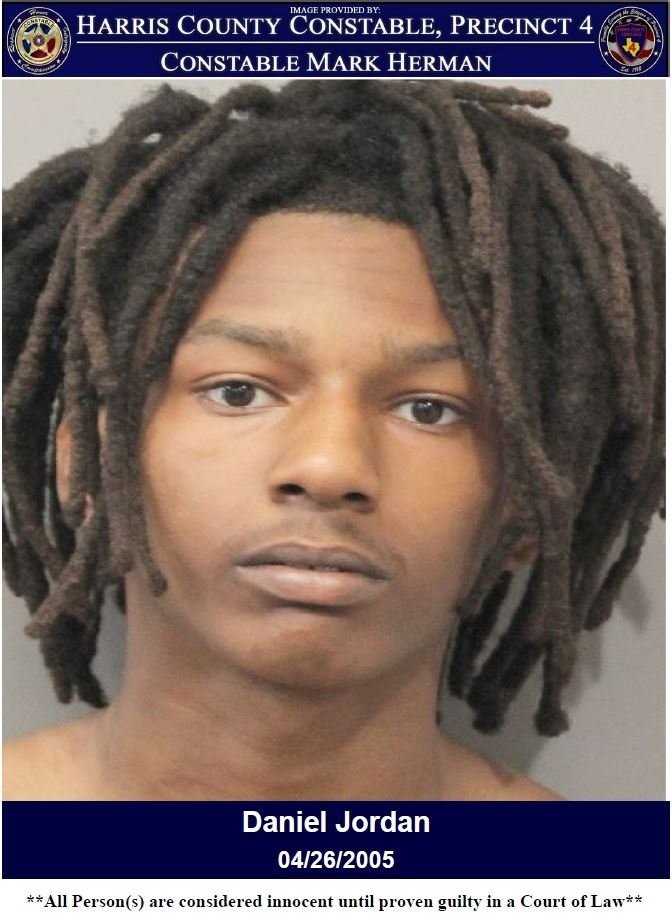 On August 9, 2022, deputies with Constable Mark Herman's Office responded to the 23000 block of Briarcreek Boulevard in reference to a disturbance. Upon deputies arriving, the male involved in the disturbance was identified as Daniel Jordan. During the course of the investigation, he was found to be in possession of a loaded firearm, which was reported stolen from a burglary of a motor vehicle. Further investigation revealed that he was out on bond for Unlawful Carrying of a Weapon. "Daniel Jordan was arrested and booked into the Harris County Jail, charged with Unlawful Carrying of a Weapon. His bond was set at $2,500.00 out of County Court 11." - Constable Mark Herman
Reply
* Reactions disabled on political threads.
What are your thoughts? Log in or sign up to comment Log in » Sign up »
Replies:
No replies yet. Be the first to respond below!
Post a comment »
** Would you be interested in keeping up to date with news & events going on in the Tomball area? Consider supporting an alternative social media platform for Tomball by creating an account today! (it's fast, easy, privacy focused, and free!)