$20,000 Worth Of Meth Seized From Traffic Stop; Catalytic Conver

$20,000 Worth Of Meth Seized From Traffic Stop; Catalytic Conver

$20,000 Worth Of Meth Seized From Traffic Stop; Catalytic Converters Recovered 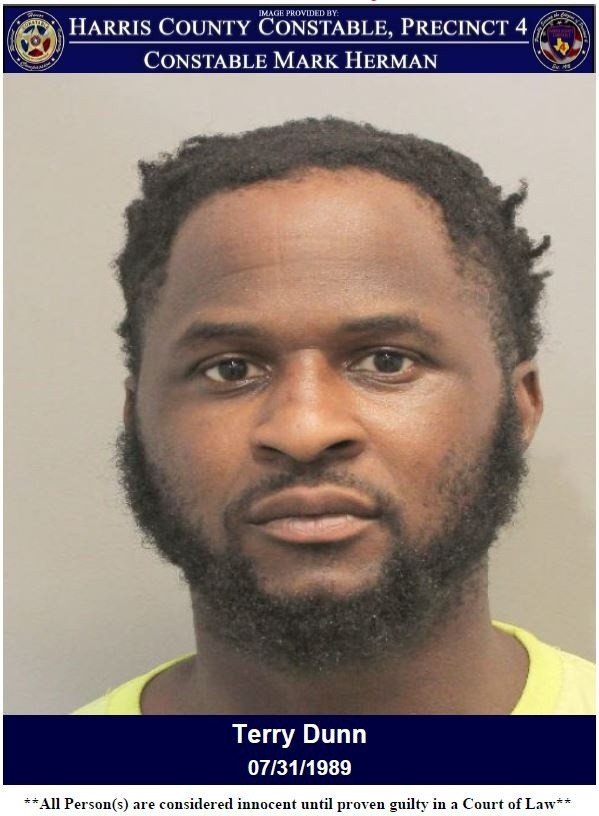 On September 6, 2022, deputies with Constable Mark Herman's office conducted a traffic stop on a vehicle in the 2300 block of FM 1960 Road. The driver was identified as Terry Dunn, who showed to have three open traffic warrants out of this agency. Further investigation revealed that he was in possession of six catalytic converters and 378.8 grams of Methamphetamine. The street value for the narcotics is approximately $20,000.00. Deputies will be investigating the possible theft of the catalytic converters."Terry Dunn was arrested and booked into the Harris County Jail, charged with for Manufacture or Delivery of Substance in Penalty Group 1 -200 grams or more but less than 400 grams, a Felony of the first degree. His bond has not been set at this time but the case is assigned to the 180th District Court." - Constable Mark Herman
Reply
* Reactions disabled on political threads.
What are your thoughts? Log in or sign up to comment Log in » Sign up »
Replies:
No replies yet. Be the first to respond below!
Post a comment »
** Would you be interested in keeping up to date with news & events going on in the Tomball area? Consider supporting an alternative social media platform for Tomball by creating an account today! (it's fast, easy, privacy focused, and free!)