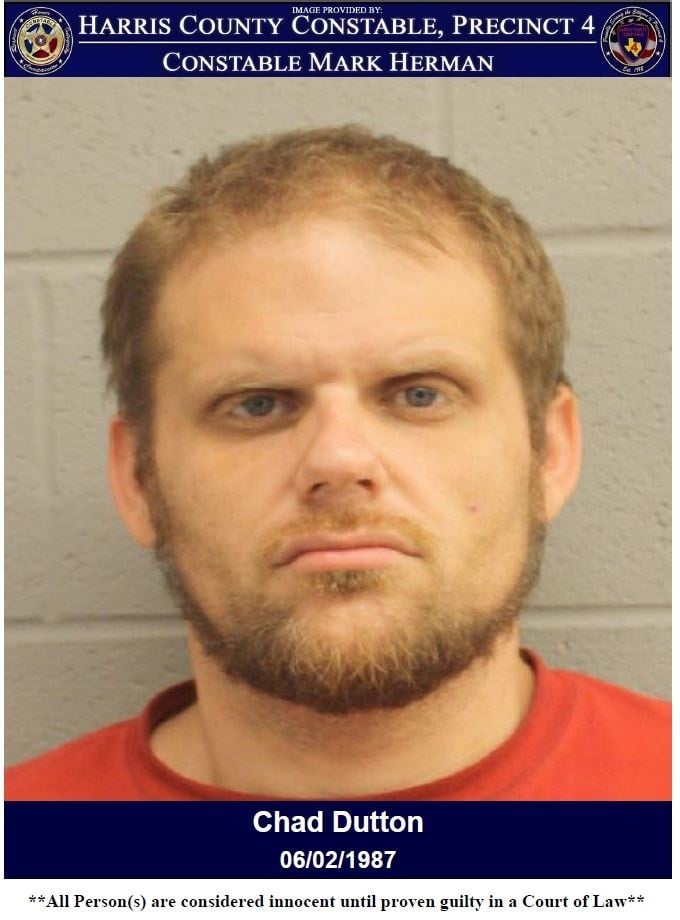 On November 9, 2022, deputies with Constable Mark Herman's Office received information on the location of , Chad Dutton, a wanted felon. Upon further investigation a warrant service was conducted in the 6600 block of FM 1960 Road East. Constable Deputies located and apprehended him and confirmed his Felony warrant for Assault Impeding Breath.Further investigation revealed that he was in possession of 11 grams of Crystal Methamphetamine."Chad Dutton was arrested and booked into the Harris County Jail for the open warrant and charged with for Possession of a Controlled Substance with Intent to Deliver." - Constable Mark Herman
Reply
* Reactions disabled on political threads.
What are your thoughts? Log in or sign up to comment Log in » Sign up »
Replies:
No replies yet. Be the first to respond below!
Post a comment »
** Would you be interested in keeping up to date with news & events going on in the Tomball area? Consider supporting an alternative social media platform for Tomball by creating an account today! (it's fast, easy, privacy focused, and free!)