Suspect Wanted For Two Counts Of Aggravated Assault With Deadly

Suspect Wanted For Two Counts Of Aggravated Assault With Deadly 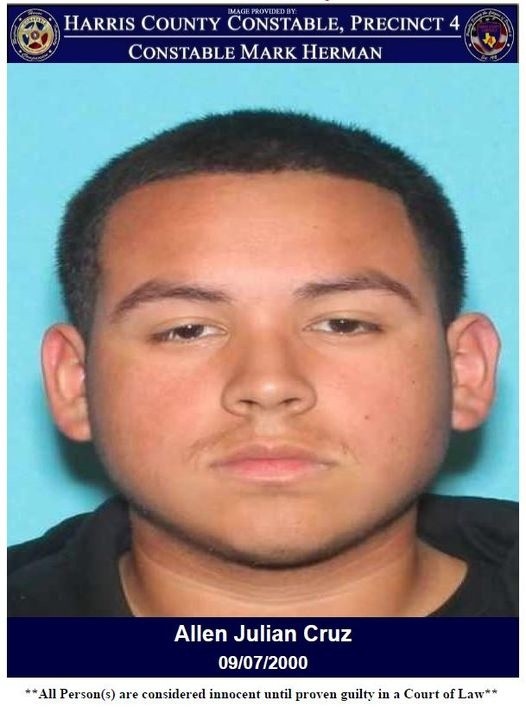 On November 10, 2022, deputies with Constable Mark Herman's Office responded to the 5900 block of FM 2920 Road in reference to a Road Rage. The victims reported that another driver crashed into their vehicles three times while they were traveling west.They made contact with the suspect in an attempt to get his information to report the accident. The suspect held them at gunpoint and demanded them to get back in their vehicles. The suspect then fled the scene at a high rate of speed.The victims were able to positively identify the registered owner of the vehicle, Allen Julian Cruz, as the suspect. "Allen Julian Cruz is currently wanted by law enforcement for two counts of Aggravated Assault with a Deadly Weapon. If you have any information regarding his whereabouts, you are urged to contact our dispatch." - Constable Mark Herman
Reply
* Reactions disabled on political threads.
What are your thoughts? Log in or sign up to comment Log in » Sign up »
Replies:
No replies yet. Be the first to respond below!
Post a comment »
** Would you be interested in keeping up to date with news & events going on in the Tomball area? Consider supporting an alternative social media platform for Tomball by creating an account today! (it's fast, easy, privacy focused, and free!)