Walmart Employee Arrested For Stealing Thousands In Cash From St

Walmart Employee Arrested For Stealing Thousands In Cash From St 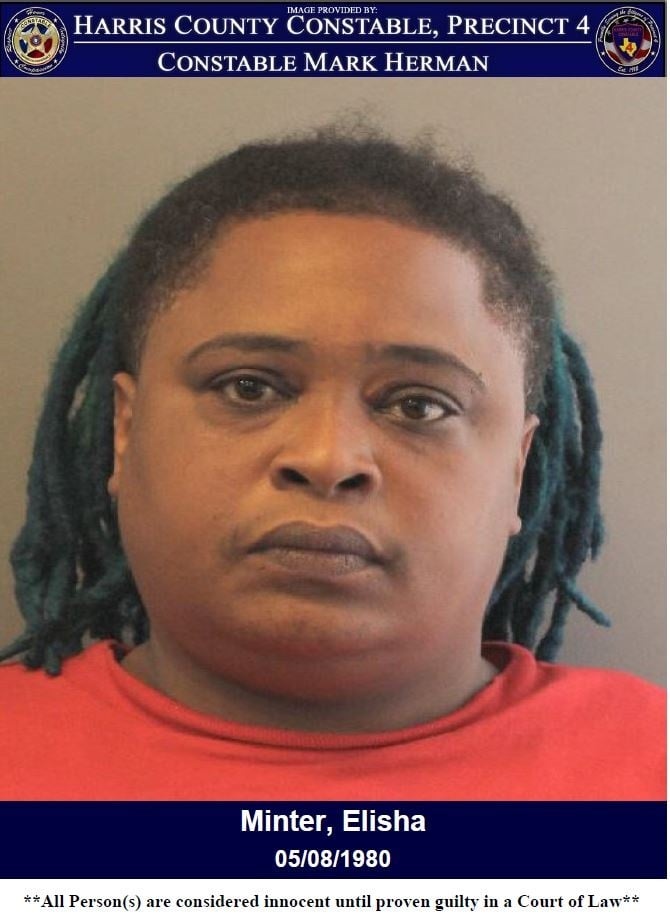 On January 14, 2022, deputies with Constable Mark Herman's Office responded to the Walmart in the 24800 block of Aldine Westfield Road in reference to a theft. Upon arriving, deputies were told by Asset Protection that an employee identified as Elisha Minter had been stealing money. Further investigation revealed that she was pocketing cash from the registers and stole over $11,000.00 over the past 9 days. She admitted to stealing from the registers at least three times a week, totaling approximately $20,000.00 since November of 2022."Elisha Minter was arrested and booked into the Harris County Jail for Felony Theft. Her bond was set at $1,000.00 out of the 351st District Court." - Constable Mark Herman
Reply
* Reactions disabled on political threads.
What are your thoughts? Log in or sign up to comment Log in » Sign up »
Replies:
No replies yet. Be the first to respond below!
Post a comment »
** Would you be interested in keeping up to date with news & events going on in the Tomball area? Consider supporting an alternative social media platform for Tomball by creating an account today! (it's fast, easy, privacy focused, and free!)