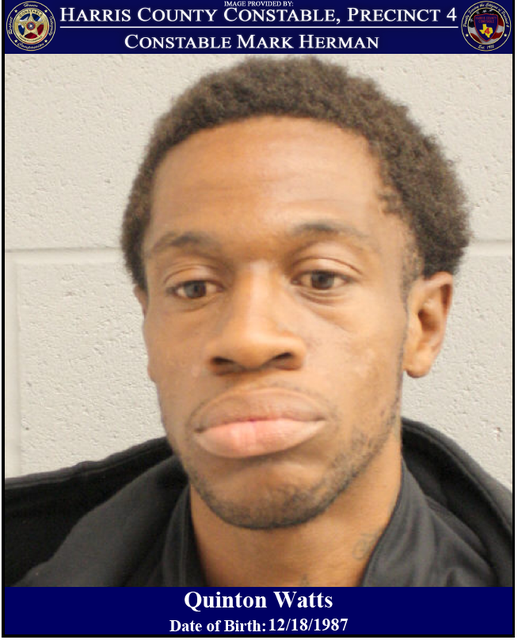 On October 11, 2021, a Corporal with Constable Mark Herman's office responded to the Walmart Store located in the 13000 block of State Highway 249 in reference to a disturbance. Upon arriving, investigation revealed that a known suspect, Quinton Watts, entered the store after being told several times by management not to return. As the corporal approached him, he fled on foot. As deputies attempted to detain him, he physically resisted and bit one of the deputies in the shoulder area.After a brief struggle he was safely detained and found to be in possession of a firearm. Further investigation revealed that he was a convicted felon and that he had two open warrants for Resisting Arrest and Criminal Trespass. "Quinton Watts was arrested and booked into the Harris County Jail, charged with Assault on a Peace Officer and Felon in Possession of a Firearm. His total bond was set at $60,000.00 out of the 351st District Court." - Constable Mark Herman
Reply
* Reactions disabled on political threads.
What are your thoughts? Log in or sign up to comment Log in » Sign up »
Post a comment »